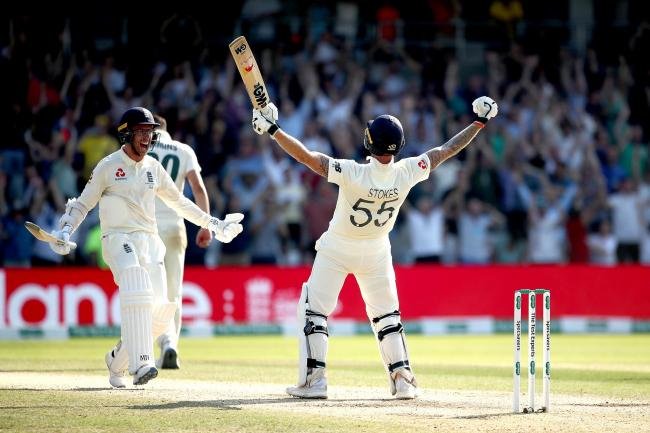 As the KwaZulu-Natal’s east coast basks in the mid-summer weather, Kingsmead Stadium will feature a jam-packed schedule of both local and international cricket on the cards this February and March.

The action kicks off with the start of the One Day Cup this weekend as the Dolphins host the Knights in their competition opener on Saturday morning to whet the appetites of the fans waiting for the touring England team to arrive.

The February 7 match will see the Proteas and world champions England lock horns at Kingsmead Stadium in the second of three Momentum One-Day Internationals as the Proteas look to bounce back from their Test series loss.

The Proteas will return to Kingsmead a week later to face the same opponent, however, this time it will be in a T20 International.

CEO of KZN Cricket Heinrich Strydom said: “We have spent a lot of time recently upgrading areas of the stadium that will significantly improve the overall experience for the fans,” Strydom said.

“There have been major upgrades to the food courts in the north-east corner of the ground and Castle Corner as well as the introduction of a brand new viewing deck in the South Stand to offer a whole new perspective on the game.

“The upgrades to the stadium are exciting and we hope that the KZN cricket fans will join us in enjoying the new facilities at the stadium on Saturday ahead of the Proteas match against England next week.”