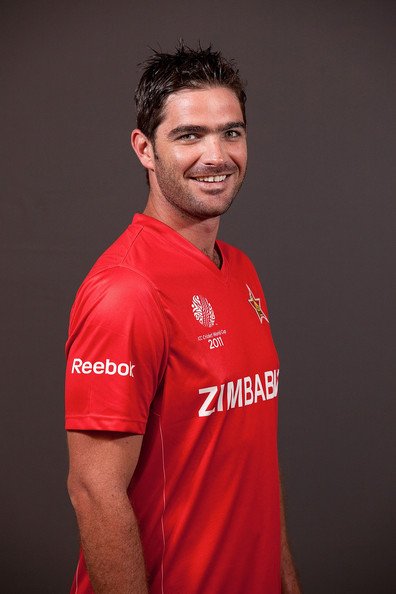 Zimbabwe cricket on Wednesday appointed Greg Lamb as the coach of its Under-19 team for the Cricket World Cup starting in South Africa next month.

Zimbabwe cricket tweeted: “ THE RETURN: @ZimCricketv has appointed Greg Lamb as batting coach for the national Under-19 team, ahead of the @ICC Under-19 Cricket World Cup in South Africa. The former international has previously served in the same role. Welcome back and all the best, Lamby! #U19CWC.”

The Under-19 Cricket World Cup starts on January 17 and runs until February 9.