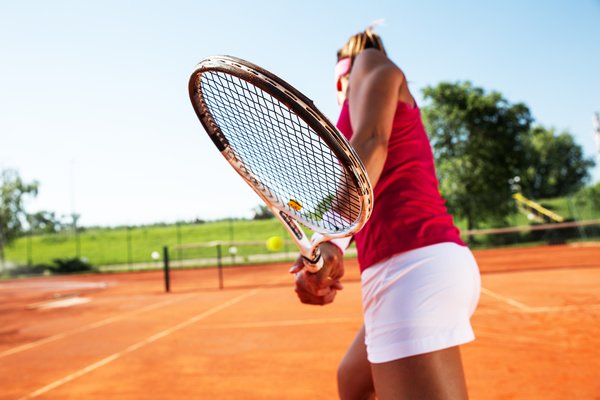 Earlier this month, the federation announced that it has secured the rights to bring an ATP Challenger 50 tournament to the country in 2020, and these new ITF events will run alongside the new men’s Challenger and will all be hosted at North-West University (NWU) in Potchefstroom, over two consecutive weeks.

Richard Glover, CEO of Tennis South Africa, said: “As a federation, we are working hard to bring more international tennis to our country and this news continues that momentum.

“North-West University (NWU) are making a substantial investment in their tennis infrastructure and their new world-class facility in Potchefstroom will be a fitting venue to host two weeks of quality international competition.

“NWU are also providing us with substantial logistical and event support, that makes these events commercially viable, and so we are very appreciative for the belief that they are showing in tennis in South Africa.”

The three new events form part of the ITF World Tennis Tour, which is the umbrella name for all former ITF pro circuit (Futures) and junior circuit tournaments and serves as the ITF’s pathway from the junior game into the elite levels of professional tennis.

As such, they will attract a mix of the best South African juniors, local fledgeling professionals, as well as international players – both from Africa and abroad.

Earlier in 2019, TSA hosted three new international events in the country – including an ITF Junior Grade A event in Cape Town (one of only six such blue-chip junior events in the world), as well as the SA Spring Open and the Tuks International – both ITF $15 000 prize money events for men and women, respectively.