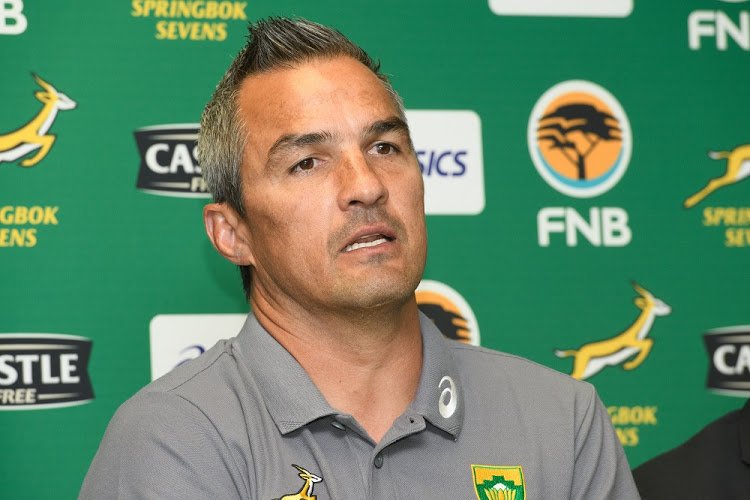 Siviwe Soyizwapi will lead the same 11 men on the field that left Dubai last weekend as gold medal winners, a feat that will see them running out in front of their home fans as first seeds and early leaders in the World Rugby Sevens Series.

Powell said there was no real need to change the squad after they did so well in Dubai.

“We did bring in Hacjivah Dayimani as 13th player as we wanted to give him a feel for the World Series, but his ankle injury put paid to that idea,” Powell explained.

“Impi Visser will be our official reserve this time around and I am quite comfortable having him around. He played very well for us last season and will be ready to slot in if needed.”

Powell said the good performance by the squad pleased him as a coach, especially the way the team bonded as the tournament progressed.

“We certainly played better as the tournament progressed, but this weekend we start at zero again,” said Powell.

“The players realise that last week’s performance will not mean anything this week. We are playing three very capable opponents and will have to be at our very best just to get out of our pool.

“Japan is a difficult opponent to start against and Fiji and the USA were the top two teams in last year’s series.”