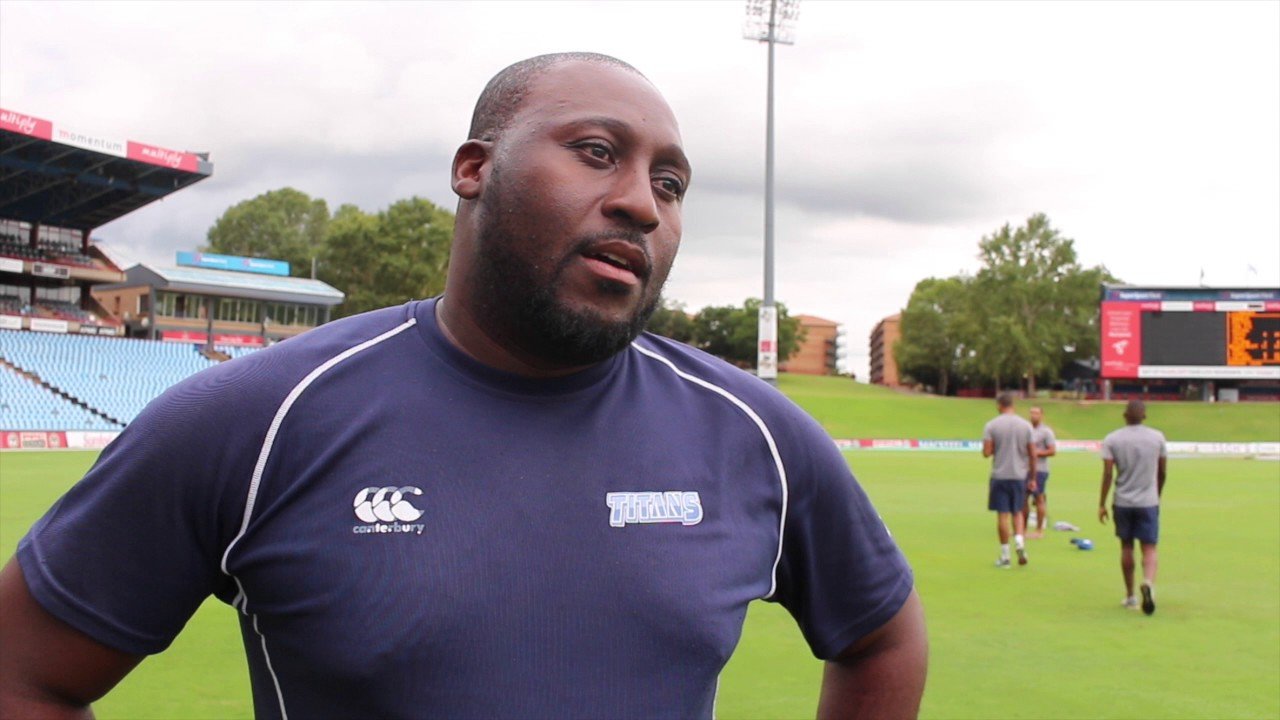 Mandla Mashimbyi has been appointed coach for the Titans for the remainder of the 2019/20 season.

Mashimbyi, who has been the assistant coach at the Titans since 2013/14, will take over from Mark Boucher, who has joined the Proteas in his new role as the head coach.

“I am honoured to be given the opportunity to coach the Titans. We currently have a rich pool of talent and I’m looking forward to nurturing that into successful results on the field,” said Mashimbyi.

“There won’t be major changes in how things are done, it’s more about the players and making sure they tick all the boxes. I’m really looking forward to working with the boys and serving them as head coach.

“I’m the type of coach that’s drawn to a person’s potentially more than whom I see in their current state, so my goal is to get players to reach their potential and hopefully the guys understand and respond well to that.”

No stranger to the Titans setup, Mashimbyi played for the Titans and Northerns from 2005/06, taking 103 wickets in 39 first-class matches and averaged 20 with the bat. He helped Northerns to the three-day and One-Day double in 2005/06.

“Mandla was a natural choice to succeed Mark at the helm. Having spent years in the system both as a player and coach, he brings with him a wealth of knowledge of the Titans way and will no doubt continue to build on the legacy of the coaches before him as we aim to compete across all formats,” said interim Chief Executive Officer Pierre Joubert.

His first assignment is a four-day game against the Lions at the Wanderers, starting December 19. The Titans are currently placed third on the log, and Mashimbyi believes the start of the campaign will put his side in good stead heading into the second half of the competition.

“We’ve made the strongest start to the four-day series than we have had in the past few years so we just need to make sure we continue on that path and make sure the guys are mentally ready to go and fight and make sure they are aware of the task at hand.”