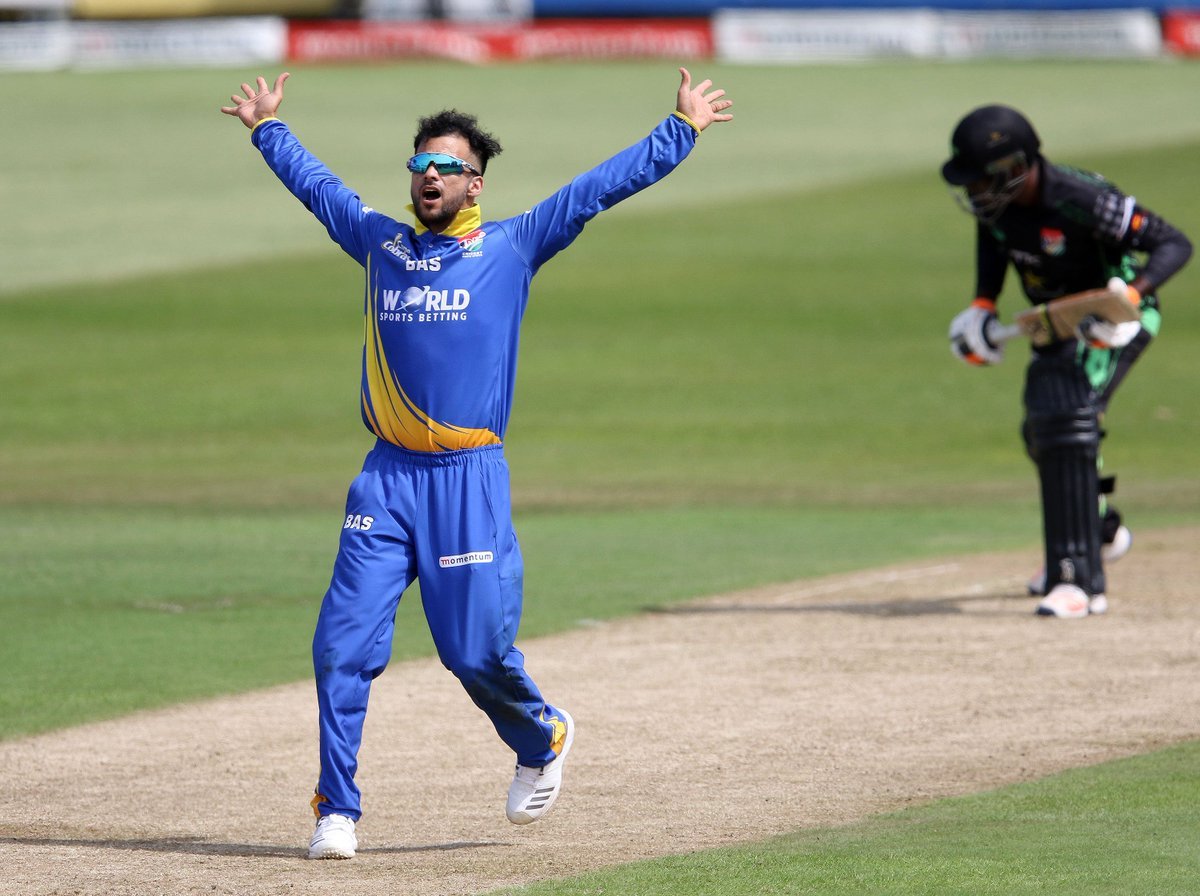 Centuries by David Bedingham and Janneman Malan ensured that the Cape Cobras dominated the opening day of their 4-Day Domestic Series encounter against the Knights in Paarl on Thursday.

The pair also shared in a fixture record third-wicket partnership that took their side to stumps on 266/3 – the day ending early after bad light struck at Boland Park.

Only 60 overs were possible in the Cape Winelands, with the Malan-Bedingham stand dominating proceedings.

The homes side, severely depleted by national call-ups, won the toss and opted to bat first in the round five-fixture, but they lost two early wickets in the form of Matthew Kleinveldt (nine) and Andre Malan (three), with Shadley van Schalkwyk (1/35) and Corne Dry (1/40) striking leaving the Cobras on 29/2.

However, there was only one team in it from that point as the younger Malan and Bedingham broke the previous best third-wicket record for their franchise – 200 shared by Stiaan van Zyl and Justin Ontong against the same opponents in Bloemfontein during 2012/13.

Malan eventually fell leg before wicket to Shaun von Berg (1/52), with Bedingham still going strong when the day ended early, having beaten his previous best score of 112 against the same opposition last season at the Mangaung Oval.