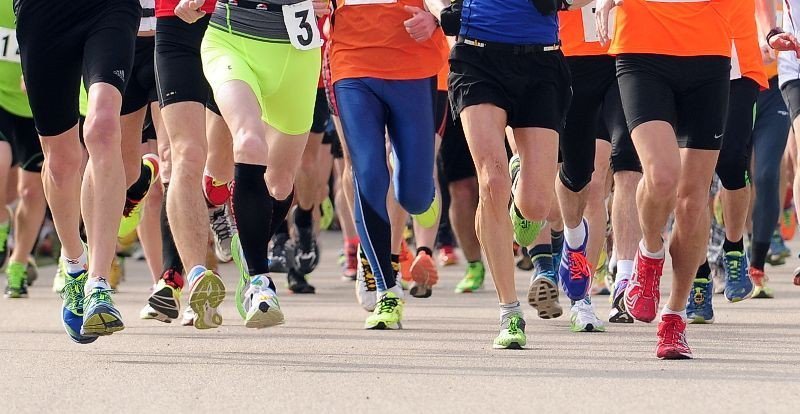 Shume Tafa overcame a deficit of more than one minute as the Ethiopian took the men’s title at the Xichang Qionghai Lake Wetland International Marathon, an IAAF Bronze Label road race, on Saturday.

The 27-year-old overtook compatriot Mulualem Negese Degefa, who paced the race alone for nearly 20 kilometres, after 40km and went on to notch his first victory over the classic distance in 2:14:56.

A leading group of nine runners reached the 10km mark in 30:48 and covered the next 5km with a split time 15:53. After another kilometre, Degefa, who clocked a personal best of 2:14:22 in Danzhou five years ago, started to move into pole position and tried to pull away. Although his attempt to take a sole lead was in vain, the leaders were trimmed to five and when they reached the 20km water tables in 1:02:20, only Degefa, Tafa and Waweru were left in the leading pack.

Degefa continued to push ahead. After 22km the Ethiopian finally pulled clear from the other two runners and he kept his fast pace to gradually widen the gap. Degefa led by 18 seconds at 25km and extended the margin to 1:06 at 35km with Tafa and Waweru still running together as co-chasers.

After 36km Degefa was still the sole leader but his speed started to reduce and his face showed occasional grimaces. The chasers, meanwhile, were closing the gap metre by metre. Degefa looked back after passing 40km in 2:08:40 and found Tafa was just some 100m away. He tried to maintain his lead but was soon caught by his compatriot.

Degefa was so disappointed for conceding the lead, he began to walk for a little while and was soon passed by Waweru, having to settle for the third place.

Aberash Demisse Korsa led all the way from the start line and clocked a winning mark of 2:40:43 in the women’s race to complete an Ethiopian double in the southwestern Chinese city, as Ethiopian runners took both titles for the second consecutive year in the six-year history of the race.

The 22-year-Ethiopian led alongside with the highly favoured Kenyan Josephine Chepkoech early in the race as they covered the first 10km in 36:16 and 15km in 54:08. But the 30-year-old Chepkoech, who was the fastest entrant on paper with a PB of 2:25:20, dropped back near the halfway mark.

Korsa slowed down in the remaining part of the race but did not meet any challenge before celebrating her first marathon victory. Morocco’s Sana Achahbar, a 2:32:36 performer, finished second in 2:42:13, while Chinese Zhang Meixia clocked 2:51:36 as a remote third-place finisher.