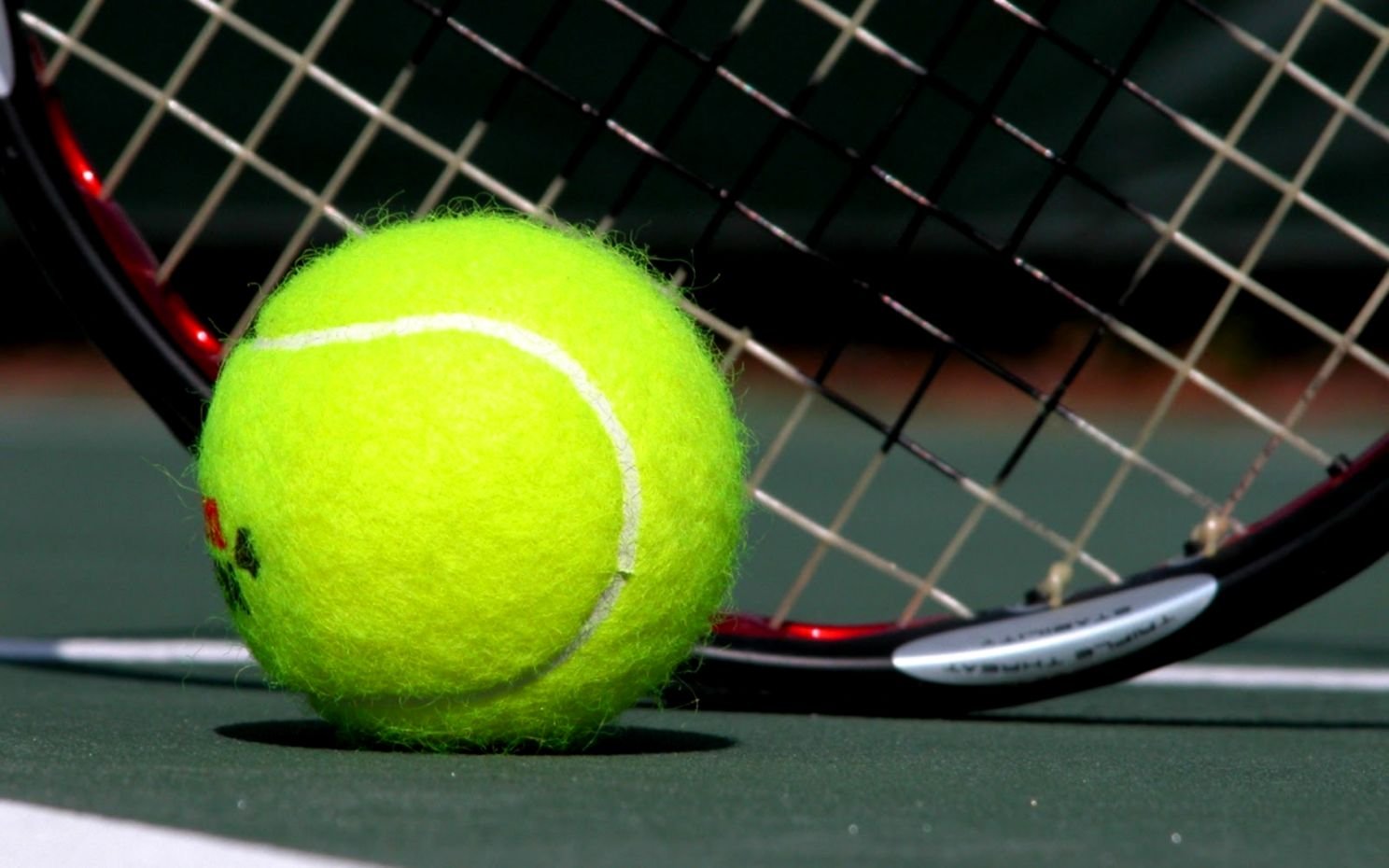 The University of Pretoria (Tuks) tennis team is hoping it will be third time lucky when they compete next month in the USSA (University Sport South Africa) Tournament in Stellenbosch.

For the last two years, Tuks has been the runners-up, losing out to Kovsies in the final. Judging, however, by what happened earlier this year during the Sun City Intervarsity Tournament, there could be an upset on the cards.

Tuks achieved a major double breakthrough in Sun City by not only winning the tournament but also beating Kovsies in the final. It was the first time in ten years Tuks had been victorious in Sun City.

Tuks’s coach, Blaise Izungu, however, believes in letting bygones be bygones. He considers any team to be only as good as the last time they competed. He also points out that the USSA Tournament’s format is different from Sun City.

According to Izungu, the one thing that might favour the Tuks team is that for most of the players it will be their last throw of the dice as they are finishing their studies. It means they are highly motivated to at long last win the USSA Tournament.

As it is played in Stellenbosch at sea level Izungu expects that the rallies might be slightly longer. Therefore as part of the team’s preparation, he placed a lot of emphasis on fitness as well patience.

“The players might have to be tactically astute trying to set up points rather than going for that one big shot that could or could not be a winner.”

While Izungu passionately talks about his strategy, it is hard to believe that he is only 26 years old. He sounds like a seasoned coach. The reality, however, is that he only started to coach the Tuks team from last year.

He used to be one of TUT’s star players. One of his proudest moments was when during the tournament at Sun City he was able to beat some of the Tuks players.

Like most youngsters, Izungu dreamt of facing off against the world’s best during Grand Slam tournaments. Money, or rather a lack of it, however, brought his playing career to an early.

“Growing up in the Democratic Republic of the Congo meant funding was always going to be an issue. To try and prolong my playing career, I started to coach players for an extra income. I quickly caught on that I got a knack for making players understand the finer intricacies of the game. While still studying at TUT, I got an opportunity to qualify myself as Level One coach.”

When asked whether his age is not a handicap, Izungu admitted that it can be tricky to coach players that are nearly the same age as he is.

“That is why respect is so important to me. You can’t expect players to listen to you if they feel you don’t respect them.

“I had to gain their trust first before I could seriously start coaching. The most important thing I tried to bring across to them is that the only thing that matters is to help them to play to the best of their abilities.”