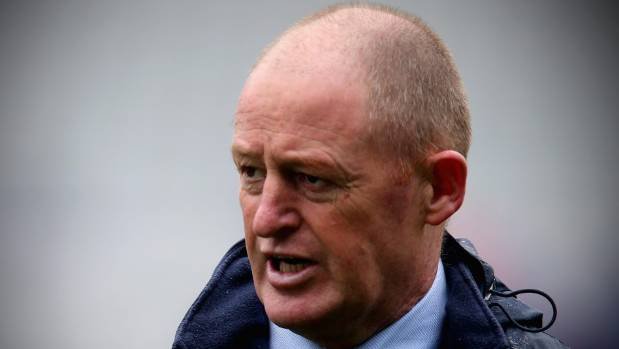 New Zealander Paul Feeney, Kenya’s new Sevens coach, has set a top-eight target for his team on the World Series circuit this season.

The former Stormers assistant coach Feeney took over from Paul Murunga three months ago and believes his team could become a force to be reckoned with on the circuit.

The World Sevens Series starts in Dubai on December 5 and a week later the action moves to Cape Town, where Feeney has spent to the last two years while working with the Stormers.

“We are looking to have a consistent season, aiming for a top-eight finish at the close of the 2019/2020 campaign,” said Feeney.

“Next week we will name the 13 travelling to Dubai for the season-opening. I am happy with the blend of youth and senior players.”

In Dubai, Kenya will play in Pool D alongside 2017-18 Series champions South Africa, England and Spain.

Feeney will name his squad for the Dubai and Cape Town on Monday.

There is already a sense of achievement Kenya’s ranks after they qualified for the Olympic Games, as well as winning his second tournament in charge, the International Safari Sevens in Nairobi last month. But he faces a litmus t

“The Olympic qualification is done and dusted and now we begin our Sevens World Series season in Dubai,” said Feeney.

“The players worked very hard throughout the competition. They trained for 11 weeks non-stop. So, I am very proud of them. I like our preparations for the 2020 World Rugby Sevens Series.”