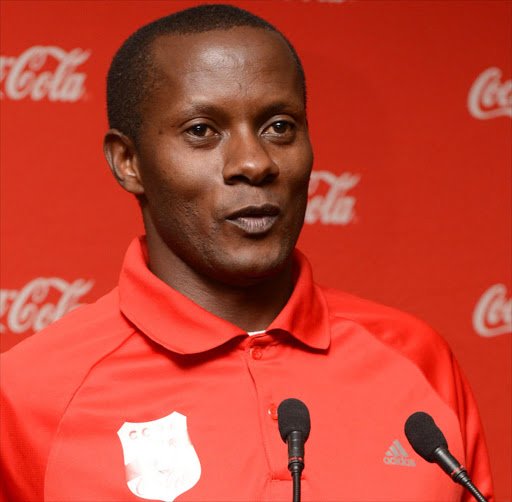 Interim coach of the SA Under-20 team, Helman Mkhalele, has selected a squad of 20 players to take part in the Cosafa Championship that will be held in Zambia from December 4 to 14.

The players have already assembled for camp in Johannesburg.

Amajita, who are the defending champions, have been drawn in Group B against Lesotho, Madagascar and Mauritius.

In Group A hosts Zambia will be up against Malawi, Comoro Islands and Botswana, while Angola, Mozambique, Eswatini and Seychelles are all in Group C.

The top team in each group will advance to the semifinals along with the best runners-up.

Amajita have won the last two editions of the tournament under former coach Thabo Senong.

South Africa have claimed a record four titles, followed by Zambia with three.

Mkhalele’s charges kick off the defence of their title with a clash against Mauritius on December 5, followed three days later on December 8 with the fixture against Madagascar. The last group stage match will be against Lesotho on December 10.