Klaasen, Venus off to a fast start at Nitto ATP Finals 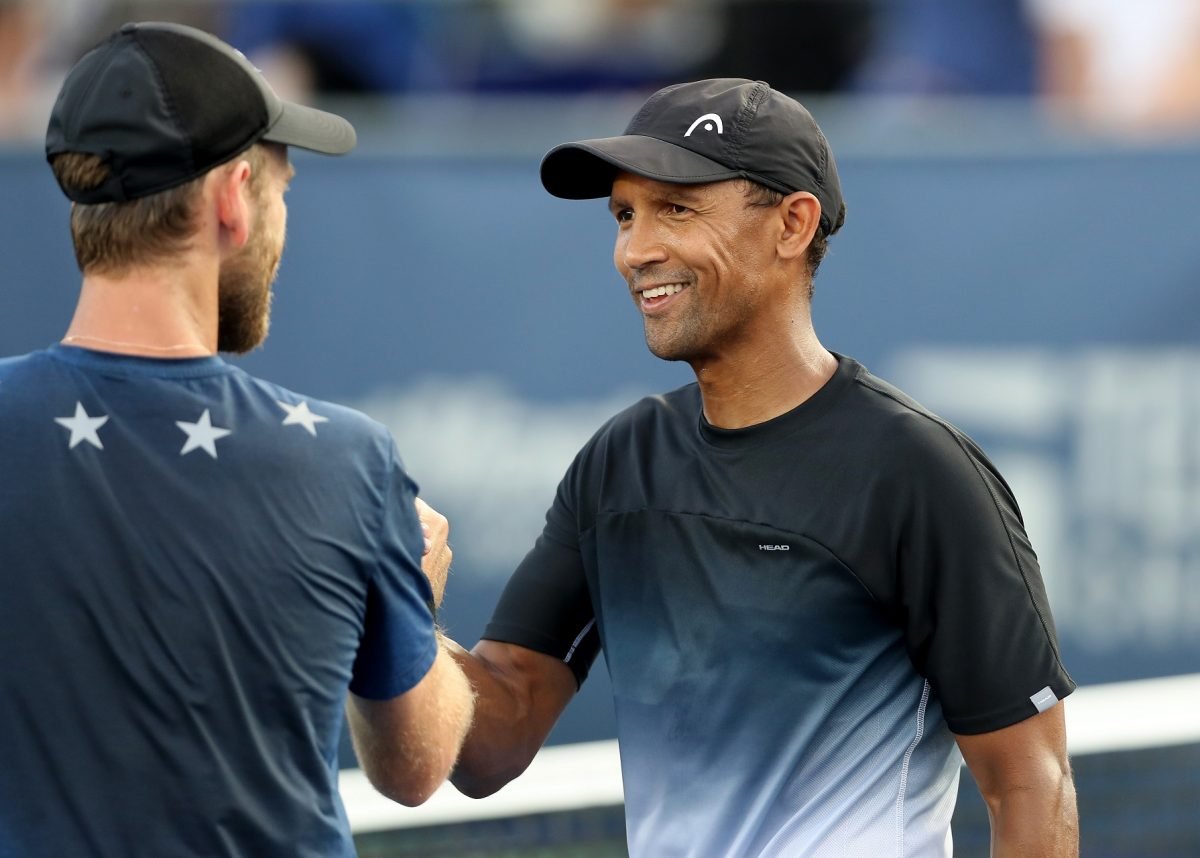 Raven Klaasen (SA) and Michael Venus (NZ) made a winning start at the Nitto ATP Finals on Sunday when the defeated Rajeev Ram (USA) and Joe Salisbury (UK) 6-3  6-4.

Making their second straight appearance at The O2, the fifth seeds saved all four break points they faced to claim victory in 64 minutes. Klaasen and Venus improve to 33-17 this year, highlighted by ATP 500 title runs in Halle and Washington, DC.

“We’ll take that every day of the week,” said Klaasen. “To be the first match of the Finals is a bit nerve-racking and to get off to a good start certainly puts our minds at ease for the rest of the tournament.”

After saving two break points with quick net reactions in the opening game of the match, Klaasen and Venus soon claimed an early break to establish a 3-1 lead. Both men fired return winners to earn four break points before Klaasen secured the break with a backhand volley after a strong forehand return from Venus.

The fifth seeds closed out the set after 30 minutes, with Venus finding his best level on serve from 30/40.

“They had two [break points] in the first game of the match. On the last one, [Ram] missed the ball by maybe an inch or so. It was close. If they got that point, we could have been standing here with a different result today,” said Venus.

With the opening six games of the second set dominated by serve, Klaasen and Venus returned with creativity and closed the net well in the seventh game. The Halle and Washington champions moved into a 4-3 lead after a double fault from Salisbury, before closing out the win as Ram fired a forehand into the net.