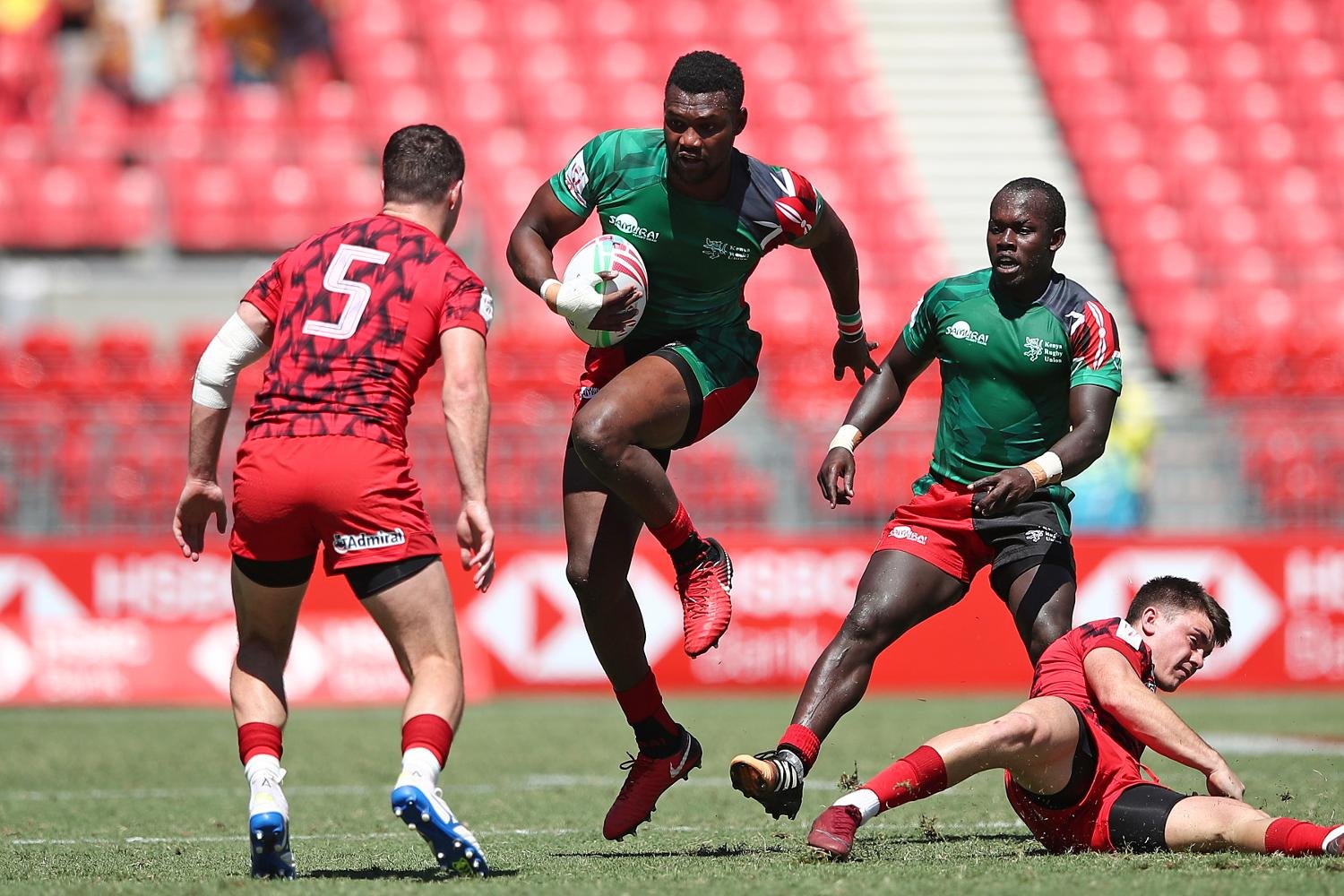 Technical director Paul Feeney has named a 12-man Kenya squad for the Africa Men’s Sevens that doubles up as the Tokyo 2020 Olympic Qualifiers to be held in Johannesburg on Friday and Saturday.

The tournament features a total of 14 teams that are ranked as per last year’s results. Kenya is second after falling to Zimbabwe in the finals held in Tunisia. Other teams are Uganda, Madagascar, Zambia, Tunisia, Senegal, Morocco, Namibia, Ghana, Botswana, Mauritius, Ivory Coast and Nigeria.

Andrew Amonde will captain the side assisted by Jacob Ojee and Jeffrey Oluoch.

The 2018/2019 season star trio of Daniel Taabu, Johnstone Olindi and Vincent Onyala have made the cut to represent the country at the qualifiers together with regulars Bush Mwale, Nelson Oyoo and Alvin Otieno.

Oscar Dennis, who last featured for Kenya during the Asian tour, makes a return to the team joined by William Ambaka and Billy Odhiambo.

“This year’s tournament is equally important as it also turns out to be an Olympic Qualifier. It will be best for us to seal the Tokyo 2020 ticket while in Johannesburg as opposed to proceeding to the repechage.