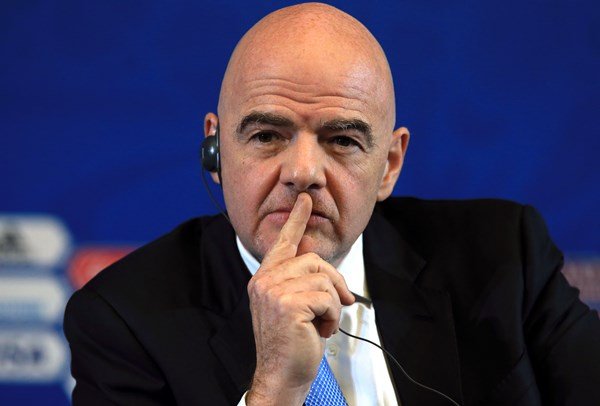 On the fourth day of their tour of the southern African region, Fifa made a stop in Maputo, Mozambique, where they held discussions with the government and football authorities on the progress of football in the country.

The leaders shared views on the benefit of sport, and football in particular, as a tool for social inclusion and education, for the millions of young people in the country.

Infantino said: “Mozambique is football, and I am extremely happy to be back in Maputo, four years after my first visit when I was a candidate for the presidency of FIFA.

“I am honoured to witness the signs of progress made during this period, in a country which gave football two of the biggest players in the history – Eusebio and Mario Coluna.