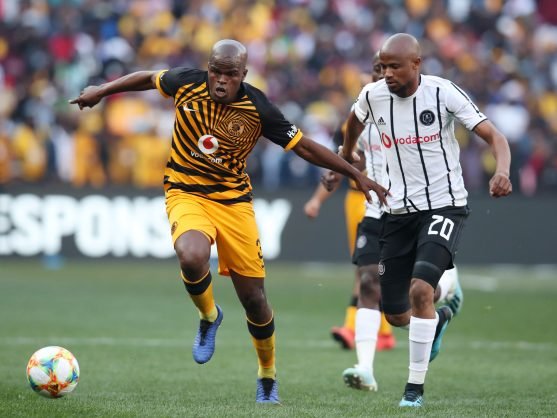 Heading to the international break, Kaizer Chiefs move into the two-week period with a healthy 10-point gap at the summit of the Premiership table.

Chiefs also took the Soweto derby honours running out 3-2 victors against Orlando Pirates at FNB Stadium over the weekend.

Instead of enjoying what they have achieved – 28 points after 11 games, way ahead of Mamelodi Sundowns in second on 18 after 10 matches – Chiefs coach Ernst Middendorp said his charges will keep working hard in training.

“This is the time to set goals for the next target. We are not carried away. We want to reach the final. Already now we’ve started preparing. But, let the players celebrate and rest for the moment and get back to focus,” he said.

Middendorp spoke about the importance of keeping grounded.

“The players know what is at stake – especially the local guys have a role to get the new guys into the groove.

“The experienced players must help the new players to understand the meaning of the Soweto derby, the meaning of this win and how to handle it. The mood is fantastic, and I think it is really underestimated how much this win means to Chiefs. It is so beautiful to witness the happiness and the mood in the streets.”