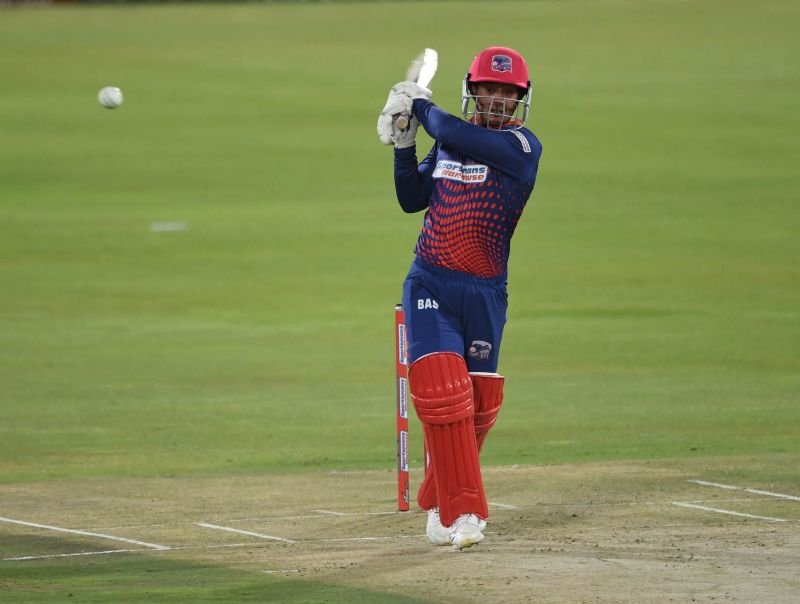 Cape Town Blitz captain Quinton de Kock is hoping they can make up for the disappointment of a bad day at the office when they play their first home match of the Mzansi Super League (MSL) in Cape Town on Thursday.

The hosts will welcome the struggling Jozi Stars to PPC Newlands in a rematch of the opening game played in Johannesburg last Friday.

That clash provided MSL 2.0 a whirlwind start as the Cape side secured a 15-run win in a high-scoring affair at the Imperial Wanderers, whilst also exacting revenge for the Blitz on the team that beat them in the 2018 final.

But things have gone south since then with Ashwell Prince’s side annihilated by the Paarl Rock in record fashion in match two at Eurolux Boland Park.

The Stars too have been found wanting with that opening day loss followed by another defeat to the Nelson Mandela Bay Giants, meaning both teams have some catching up to do.

“I’m not sure what went wrong in the last one, I think it was just a bad day at the office,” De Kock lamented after they were bundled out for only 84 in Paarl. “I think as we go along we will get better as a batting unit, where we had some soft dismissals in the last game.

“When we find the consistency then I’m sure we’ll be up and going with the batting line-up that we have. We also need to get better to acclimatising to conditions. We didn’t do that well in Paarl.”

Ahead of their Cape Town bow, De Kock is hoping for a happy homecoming.

“I’m sure the fans will turn up to watch us in Cape Town,” he said. “The good thing coming out of this tournament is that rivalries are developing wherever you go. Fans are warming to their teams and that’s good to see.”

With the MSL condensed into five weeks, it means games continue to come thick and fast, although De Kock refused to use that as an excuse for their up and down start.

“I don’t think the guys were too tired,” he added. “It’s still early in the tournament so the guys are still feeling fresh. But now we have had a break and we’ll regather afterwards.”

Jozi too need drastic improvement and their star batsman of the season, Reeza Hendricks knows it. “I think we’re going to have to go back and see where we went wrong, but we certainly have to be executing a bit better in the next game,” he stated. “Every individual needs to look at their game and see where they can improve and take it forward really.

“Just ask themselves the tough questions of where they can improve exactly and hopefully do that in the next game.”

Despite sitting bottom of the table, the Stars are not too worried as things stand. “It’s not ideal, but it’s still early in the competition,” Hendricks added. “The belief I’m sure is still there.

“It just takes one win to change the momentum. So, come the game in Cape Town it’s going to be a big game for us.

“We’ll try and win there and change the momentum.”