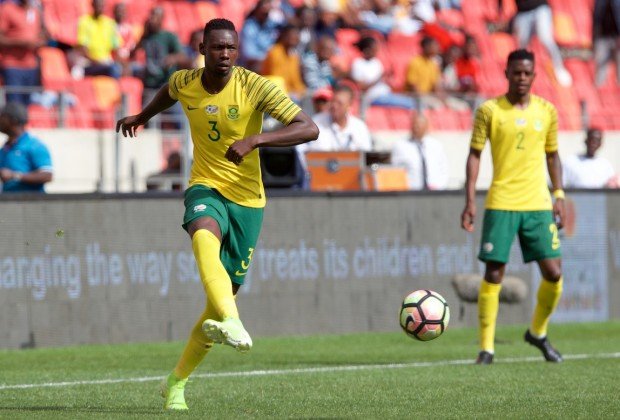 It was a good response from Bafana Bafana coach Molefi Ntseki’s troops after they lost 2-0 to Ghana away earlier in the week.

Man of the match Lebogang Phiri’s piledriver on the stroke of halftime proved to be the difference in the clash.

Bafana could have taken an early lead when Phiri back-heeled to Kamohelo Mokotjo whose cross was missed by Lebo Mothiba, before Thapelo Morena’s shot from open play went wide.

Mothiba then had a header saved again in the 11th minute, before Serero unleashed a long-range shot which just went over the bar.

Lebo Phiri then sent the Orlando crowd crazy with a cracking goal on the stroke of halftime.

The goal meant Sudan had to open up searching for the equalising goal in the second half.

Bafana continued to pile on the pressure in the second half searching for the second goal, but the Sudan defence refused to budge.

Ntseki then brought in Lebogang Manyama and Kermit Erasmus for Phiri and Mothiba respectively, while the tiring Serero was replaced by Bradley Grobler.

Erasmus could have made an early impression, but his powerful effort was again saved by the Sudanese keeper.