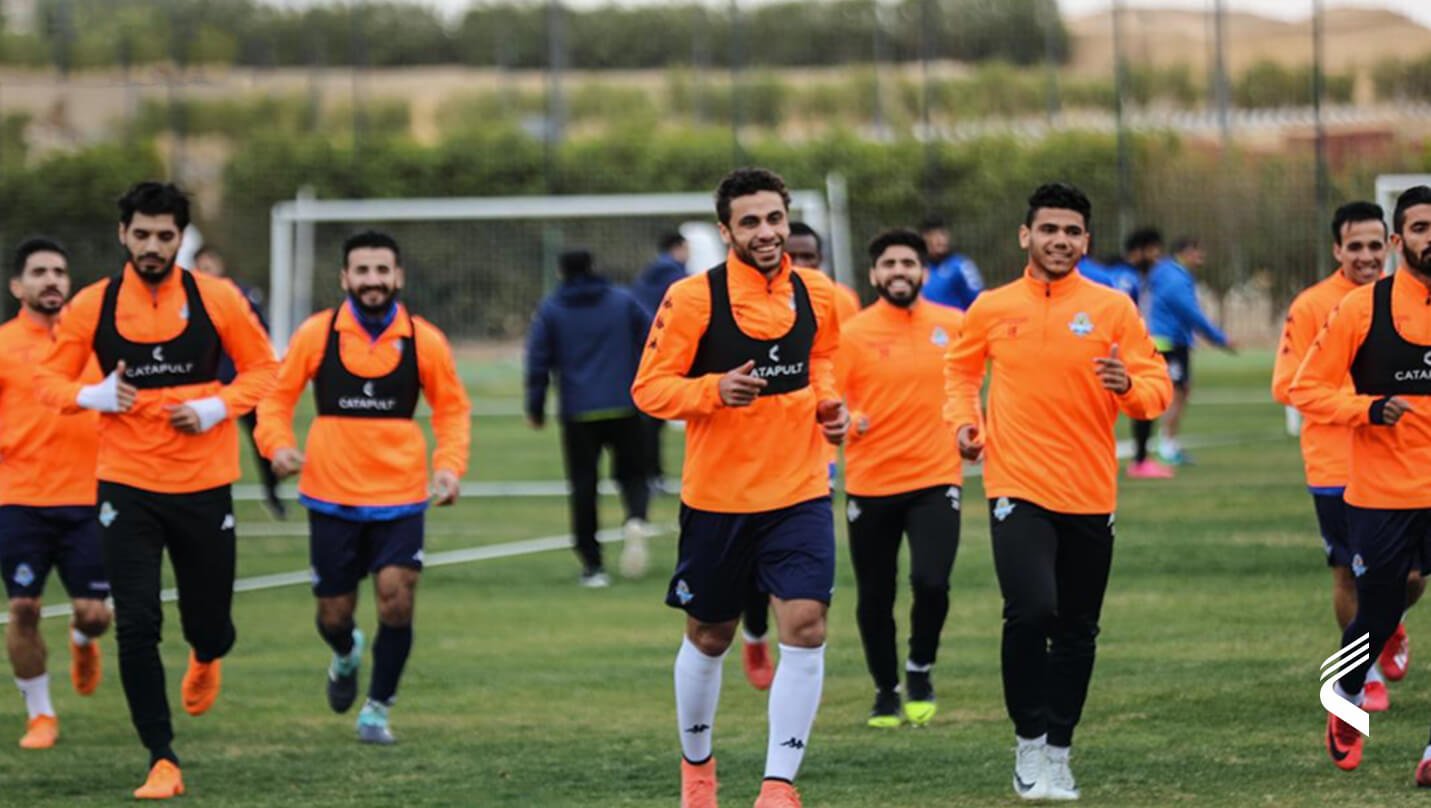 Egyptian debutants Pyramids are hoping for a historic place in the 2019-20 Caf Confederation Cup group stage when they visit Tanzania’s Young Africans for an additional second preliminary round first leg tie this weekend.

Cairo-based Pyramids have had a dream start to their first-ever continental campaign, with wins over Etoile du Congo and Algeria’s CR Belouizdad. Now the big-spending club is eyeing a place in the lucrative mini-league stage of the competition, but they have first to overcome the Yanga, as the Tanzanian giants are well known by their fans.

The Egyptian newcomers are favoured by history. In eight previous encounters against Egyptian clubs, Tanzania’s Young Africans have never emerged as aggregate winners.

They have lost five times to Egyptian giants Al Ahly, twice to their Cairo rivals Zamalek and once to Ismaily. The most recent was in the 2016 Caf Champions League when Ahly scored a 96th-minute goal to win 2-1 on the night, and advance with an aggregate 3-2 victory.

Pyramids were founded in 2008 under the name Al Assiouty Sports before being totally revamped last year. They are guided by Frenchman Sebastien Desabre, who knows what continental football is all about.

Key players for the Egyptian side include skipper and veteran midfielder Abdullah Elsaid, who has won two Caf Champions League titles (2012 and 2013) and a Caf Confederation Cup trophy (2014) during his days with Ahly and Ghanaian import John Antwi.

Regarded as one of the best-ever foreign players to play in Egypt, Antwi joined Pyramids last season from Misr Makassa. He has scored three goals in this season’s Confederation Cup, becoming the first foreign player to score for three different Egyptian clubs in the tournament (Ismaily, in 2013, and Al Ahly in 2015, the other two).

Antwi is yet to score in the Egyptian Premier League this season but remains the foreign player with the most goals in the history of the Egyptian top-flight (68 goals).

The return leg is scheduled for Cairo on November 3, with the aggregate winner reaching the lucrative group stage.