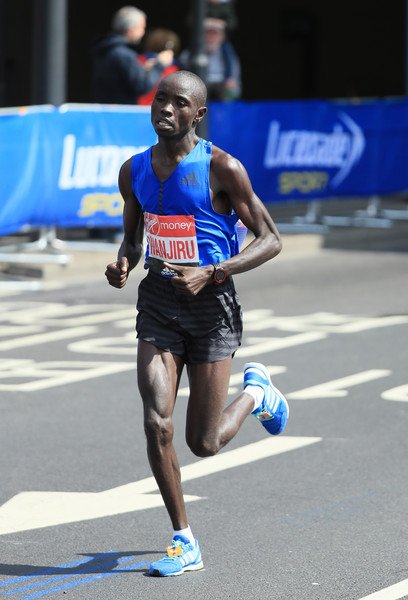 Tiongik won the Italian Cross Country Club Championships in Venaria Reale near Turin last March and finished fourth at the Stramilano Half Marathon in 1:02:07. Last October he clocked his half marathon PB of 1:01:46 in Zagreb.