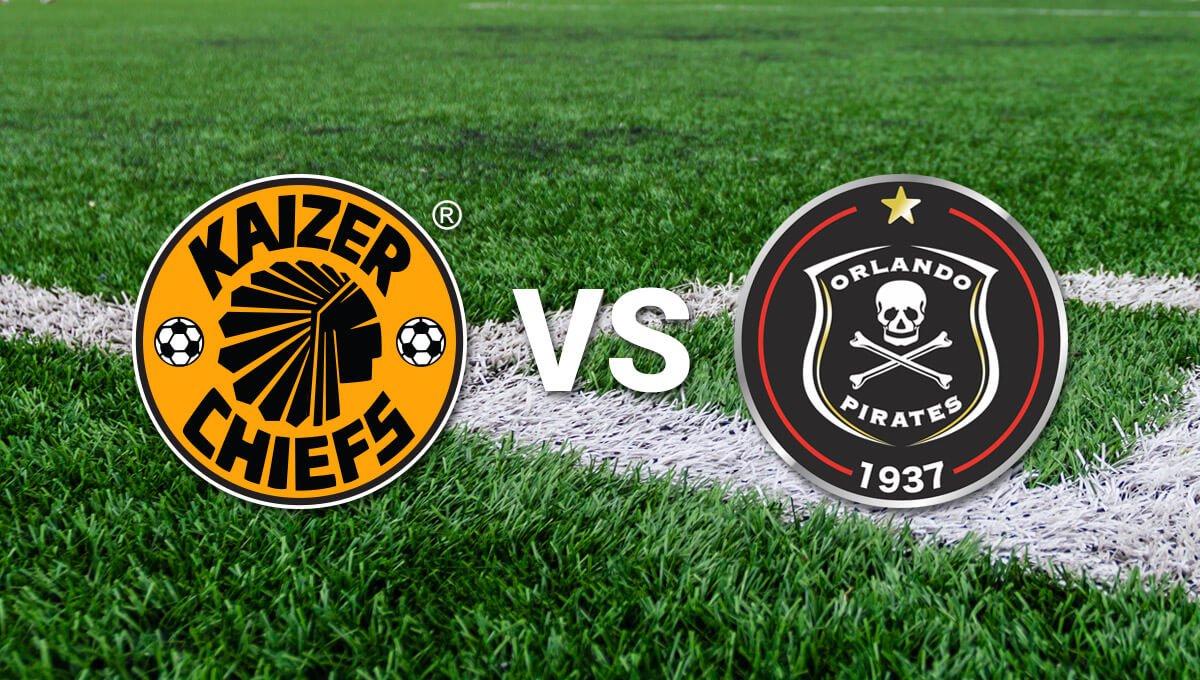 The Premier Soccer League (PSL) has announced that next weekend’s Telkom Knockout quarterfinal showdown between Kaizer Chiefs and Orlando Pirates will be played at the Moses Mabhida Stadium in Durban (starts at 3 pm).

The fixture is unquestionably the biggest match on the domestic front and is usually played at of the 85 000-seater FNB Stadium in Nasrec, Johannesburg.

The decision to move it to Durban is strange considering Moses Mabhida holds just more than 50 000 depending on security arrangements.

Even during the 2010 World Cup and with temporary stands, the biggest crowd there was 62 700 during the group match between Portugal and Spain.

The TKO quarterfinal fixtures will be played on Friday, Saturday and Sunday, November 1-3.

On Friday night Maritzburg United will be at home against Highlands Park at Harry Gwala Stadium in the first quarterfinal fixture (starts at 8 pm).

On Saturday, the action moves to the Durban ‘Soweto derby’.

That evening, 2014 Telkom Knockout champions SuperSport United and Lamontville Golden Arrows will travel to Nelspruit to contest for a spot in the semifinals at Mbombela Stadium (starts at 8.15 pm).

The last fixture of the weekend will be played on Sunday between Chippa United and 2015 champions Mamelodi Sundowns at Nelson Mandela Bay Stadium (starts at 3 pm).