Zambia draw to Congo to qualify for Under-23 Afcon tournament 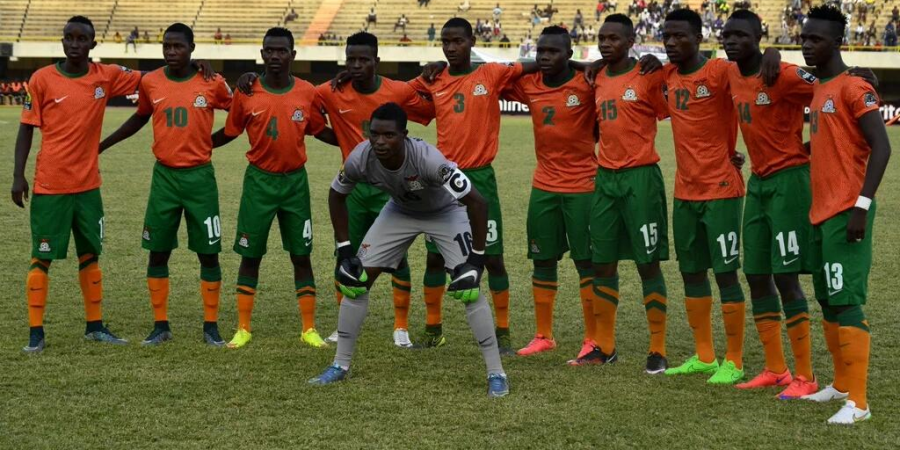 Zambia have become the first team to qualify for the Under-23 Africa Cup of Nations tournament after a 3-3 draw away to Congo in Brazzaville on Sunday.

On the back of a 2-1 win from the first-leg in Lusaka last week, Zambia advanced 5-4 on aggregate.

Not even the sending-off of striker Fashion Sakala following a second yellow card on 77 minutes could hamper the ambitions of the Zambians, as they held on to confirm their place at the finals after their debut four years ago in Senegal.

The Congolese went up through Guy Mbenza after 18 minutes from the spot, before Enock restored parity on 33 minutes.

The visitors stunned the home team with their second on 51 minutes courtesy of Sakala, his fifth of the campaign. Temopele Medina levelled matters on 75 minutes to put Zambia back into contention.

On 80 minutes, Gaius Makota made it 3-2 for Congo, but Mwepu completed his brace with the decisive equaliser five minutes from time.

The final six places will be determined on Tuesday with the final tournament from November 8 to 22  in Cairo, Egypt.

The top three finishers will qualify to represent the continent at the Tokyo 2020 Olympic Games.