South Africa qualify for U-23 Afcon after draw with Zimbabwe 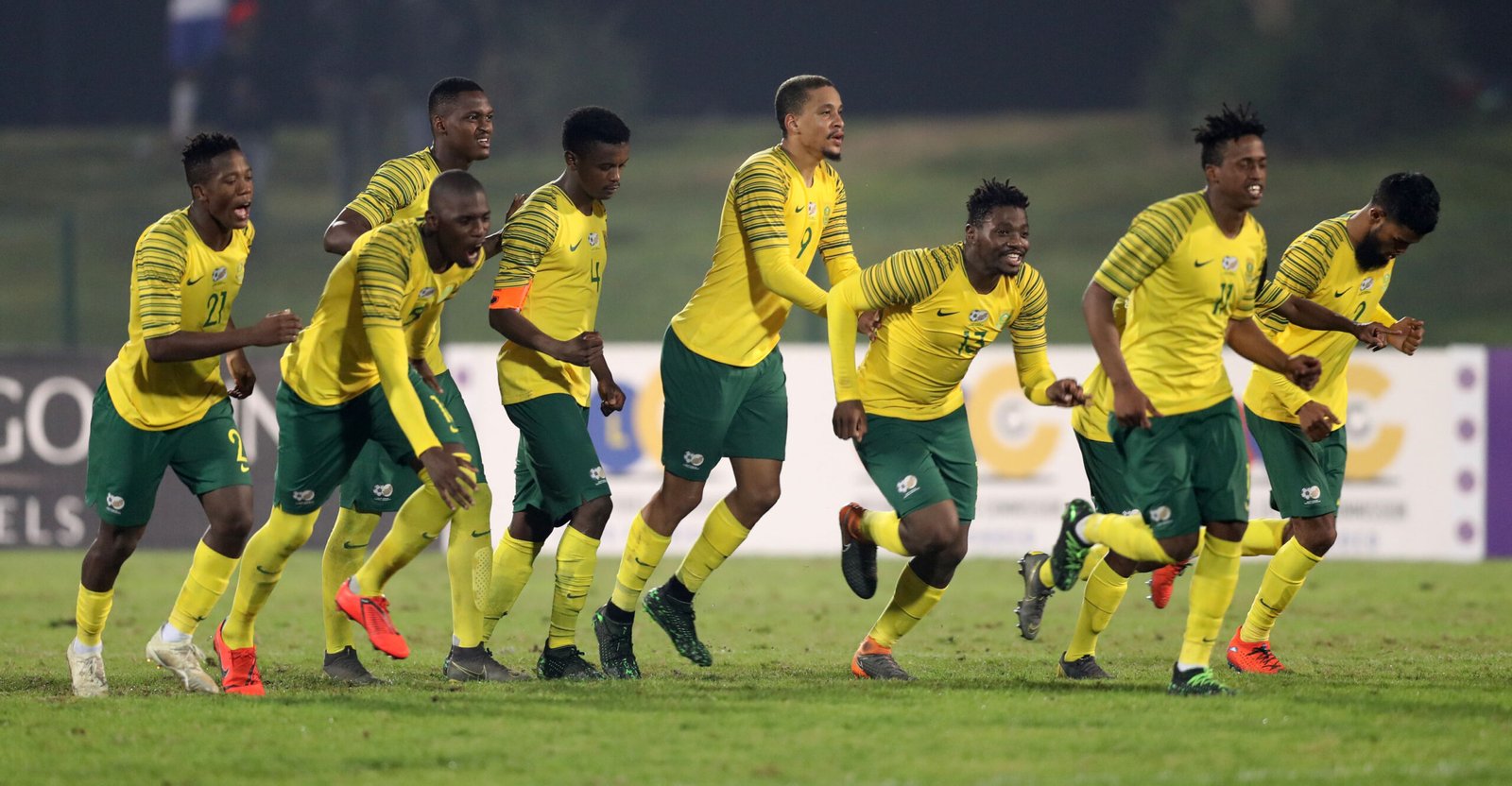 South Africa drew 0-0 with Zimbabwe to win 5-0 aggregate in their Under-23 Africa Cup of Nations (Afcon) qualifier in Bulawayo on Tuesday.

The victory over two legs meant SA qualified for the Under-23 Afcon set to take place in Egypt from November 8 to 22.

The top three finishers in Egypt will represent Africa at the Tokyo 2020 Olympics Games.

For the second-leg, SA coach David Notoane made five changes to the squad that started in the home fixture – giving a start to Gift Links, Jemondre Dickens, Khanya Leshabela, Kabelo Seriba and Siyabonga Ngezana.

The visitors could have been two goals up in the first 20 minutes of the match had it not been for the alertness of Zimbabwe goalkeeper, Nelson Chadya, who was quick to deny South Africa.

The first chance came in the 10th minute when Teboho Mokoena played a long ball to Luther Singh who was charging his way into the 18-yard box, but Chadya moved quickly to avert danger by leaping for the ball before Singh could control it.

Nine minutes later Chadya pulled off a heroic save to deny Links a goal with his shot from the edge of the box.

In the second half, Zimbabwe played with more aggression in search of goals, but South Africa were resolute in defence, with Sa goalkeeper Mondli Mpoto also in his element to stop any danger.