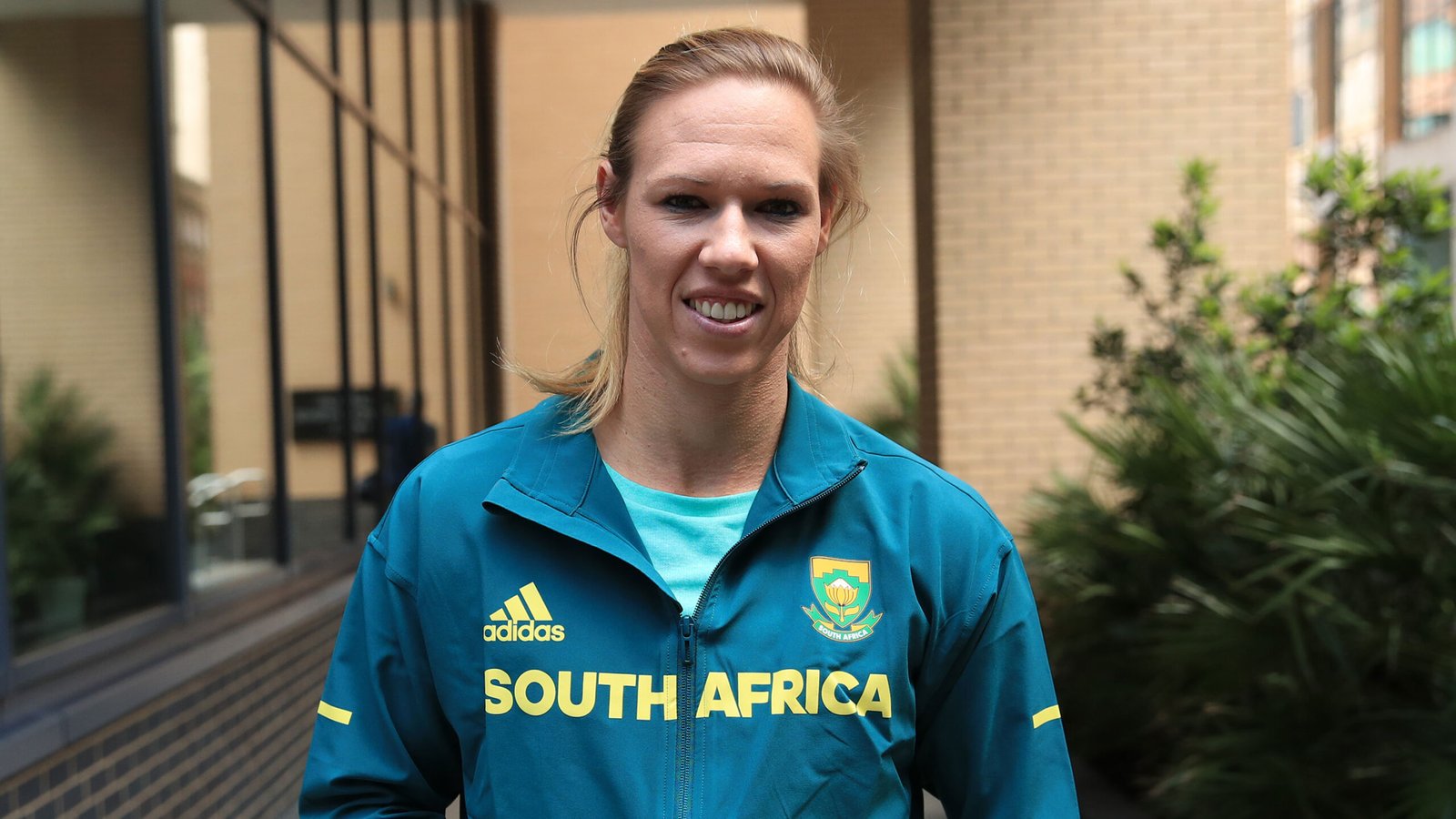 South African women’s 100m record holder Carina Horn has been suspended from the competition as she faces doping allegations.

The Athletics Integrity Unit (AIU) announced on Monday: “The AIU confirms a Provisional Suspension against South African sprinter Carina Horn for the Presence of a Prohibited Substance, a violation of the IAAF Anti-Doping Rules.”

The AIU confirmed Horn had tested positive on September 13 for the prohibited substance Ibutamoren and LGD-4033.

Horn became the first SA woman to break 11 seconds for the 100m in May last year when she clocked 10.98 in Doha.

Horn will now wait for the testing of her B-sample.