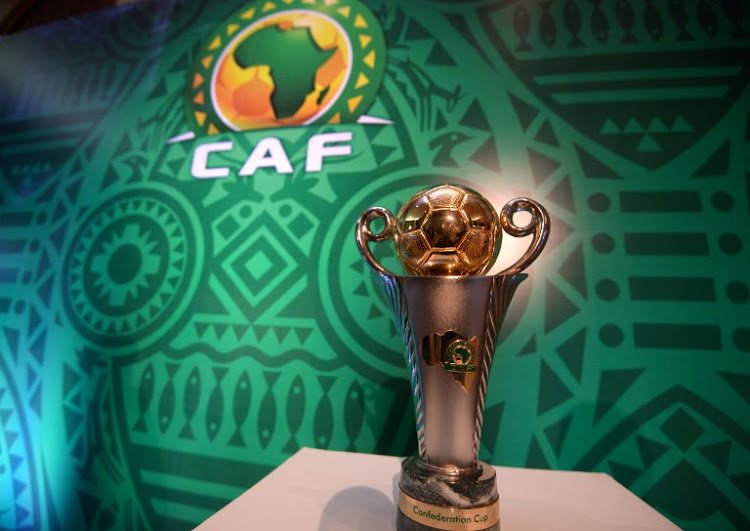 Zimbabwe’s Triangle coach  Taurai Mangwiro was a happy man after his team beat Burundi’s Rukinzo to make a dream start in their maiden Caf Confederation Cup appearance at Barbourfields Stadium, in Bulawayo, on Sunday.

It was a preliminary-round, first-leg battle of the debutants and the Zimbabweans put one foot into the next round with a clinical show.

Mangwiro, who has set his side a target to reach the group stage of the tournament, was delighted with their bright start.

“It’s a comfortable lead, but playing in Burundi will be a totally different game altogether and anything less than a convincing performance will give them some hope.

“We will play in the local league on Wednesday, a different competition altogether but we are eight games undefeated in the league and today’s game will definitely help us, but we need to cover a lot of ground to get the desired result.”

Meanwhile, opposing coach Ramadhani Maulidi said Triangle deserved to win. “We will wait to fight another day and in football, anything can happen.

“This team came from the second division, then top league and today we are playing in Africa. Put the defeat down to a lack of experience,” he added.

The hosts ensured they had calmed their nerves as early as the seventh minute when burly striker Allan Tavarwisa burst clear on goal and dribbled past Rukinzo goalkeeper Bosco Bankagakura with a low shot.

Thereafter, Triangle upped the ante and kept the visitors’ goalkeeper busy, but they would only wait until the 36th minute for Tavarwisa to complete his brace.

It was 3-0 on the verge of halftime when a clinical team goal was manufactured via combination play by Collins Dhuwa, Tavarwisa, Gerald Bhero and which ended with skipper Raphael Kawondera heading home.

Rukinzo’s Yaser Tuyisenge was unlucky to see his effort miss the target by a few inches with Triangle goalkeeper Ronald Mudimu beaten in the 50th minute.

Mudimu, who until then had been more of a spectator, was then called to make two consecutive saves after 52 minutes to deny two dangerous efforts from Justin Fataki.

At the other end, a Triangle counter-raid resulted in Bhero providing an assist for Timothy January.

The hosts sealed their emphatic win with an injury-time goal by substitute striker Nyasha Chintuli who headed home with his first touch of the ball after being sent on as a replacement for Tavarwisa in the 91st minute.