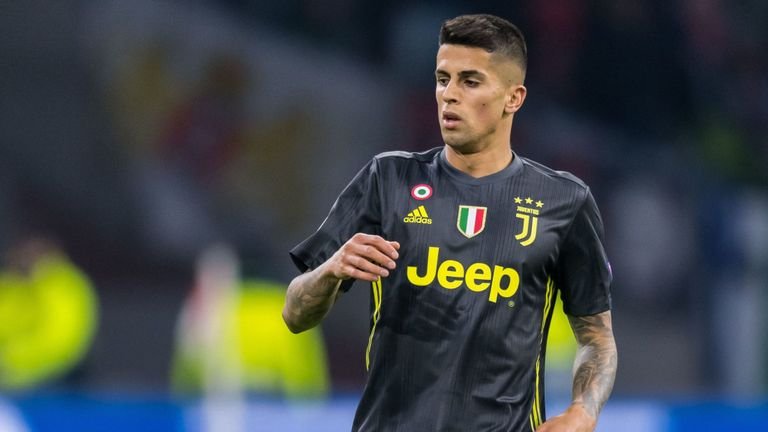 The Citizens will pay a net fee of €28 million and offer Danilo who is valued at €37 million for Cancelo’s signature.

“City are a fantastic club, with a brilliant manager and I am delighted to be here,” said Cancelo, who penned a six-year deal at the Etihad.

“Everything about them has impressed me, from the facilities, to their style of play.

“I am always looking to develop my game and win trophies and I believe I can do that here, so now I’m really looking forward to the new season and testing myself in the Premier League.”

“Joao is a fine player and an excellent attacking full-back who will provide us with a real threat on the right-hand side,” said City director of football Txiki Begiristain.

“He fits the profile of player we want here at Manchester City. His best years are ahead of him, he’s technically proficient and has the physical attributes we desire.”

Brazilian Danilo has enjoyed successive seasons with the Sky Blues since his move from Real Madrid in the summer of 2017, winning five domestic trophies.

However, the versatile defender has failed to establish himself in the first-team, only playing back-up to Kyle Walker.

“It’s been a pleasure to be part of the success City have enjoyed in my time here,” said Danilo, who has signed a five-year contract with Juventus.

“The club have been fantastic with me from day one and I will always be grateful.

“The Premier League title wins will stay with me forever and I will  always have City in my heart.”