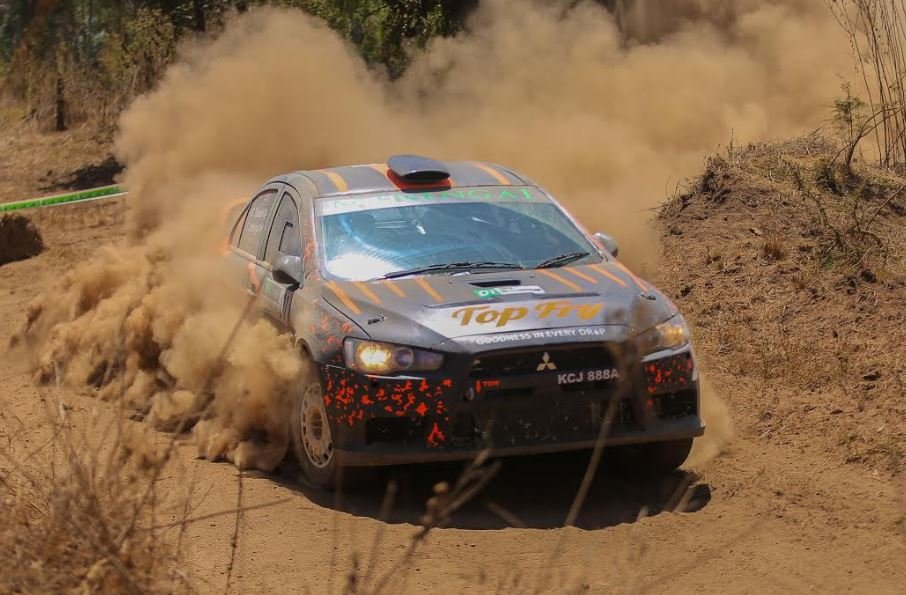 Carl “Flash” Tundo and Eric Bengi will be two notable absentees ahead of the KCB Kilifi Safari Rally scheduled for August 16th and 17th.

Carl Tundo, the five times winner of the Safari Rally, will miss the action due to personal commitments while 2016 KNRC 2WD Champion Bengi will be away for job duties.

It will leave Baldev Singh Chager with a rather simple task ahead of his route to the competition.

He has begun preparations and is looking forward to a fun rally at the Coast.

The 2019 KNRC has already been to Nakuru, Kajiado and Naivasha.

The sporting event is among the popular sports in Kenya with motorsports fans showing up in numbers to support the drivers.