Bosch back for Sharks for Currie Cup semi against Cheetahs 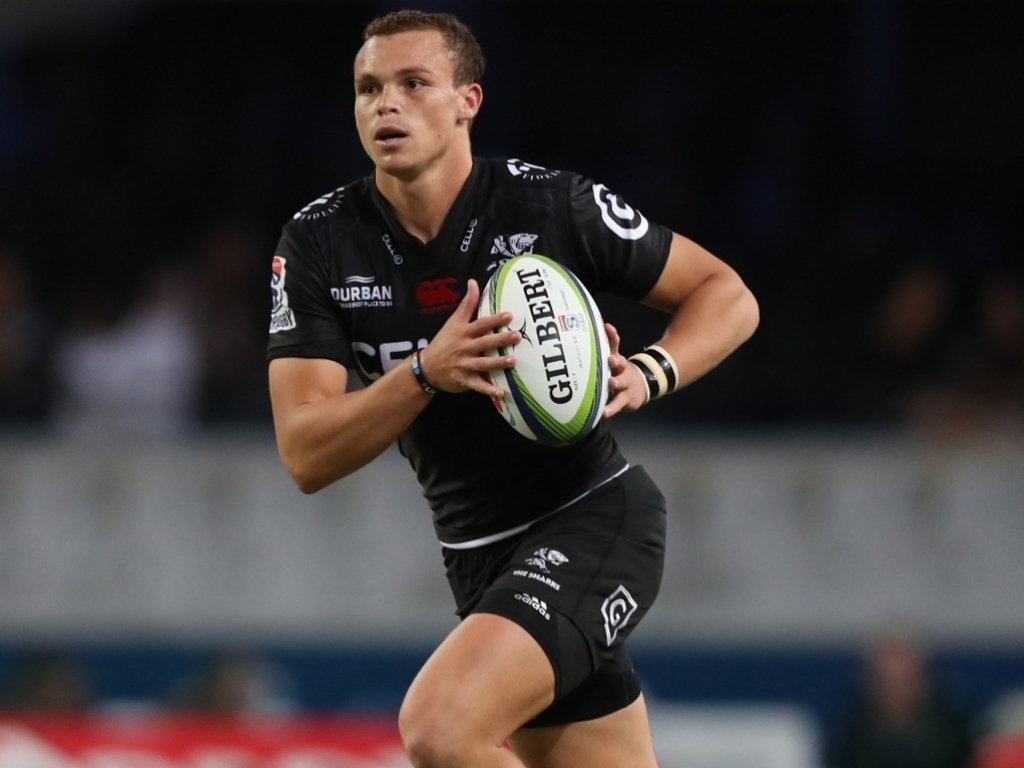 The Sharks have made just one change to their side to face the Free State Cheetahs in their Currie Cup semifinal in Bloemfontein on Saturday.

Curwin Bosch returns to flyhalf after a minor injury. After losing to the Pumas in round three, the Sharks have enjoyed a fruitful run of good form, beating the Cheetahs at Kings Park before back-to-back away wins against the Lions and Blue Bulls.

Sharks fullback Aphelele Fassi said his side would be confident heading into the clash.

“After last week’s victory over the Blue Bulls, I’m really happy with where the team is at right now. We lost two games which we could have won, but we’ve grown since then through lots of hard work,” said Fassi.

“As a youngster, I grew up dreaming of playing in the oldest rugby competition, and now that we’re here and I’m in a semifinal with a whole lot of other young players, it’s a huge honour and privilege for us. The youngsters bring a lot of energy into the team and although they’re learning, they’re doing well and contributing in a good way.

“This weekend is about us sticking to our processes, doing the basics right and if we can achieve that, we stand a good chance.”