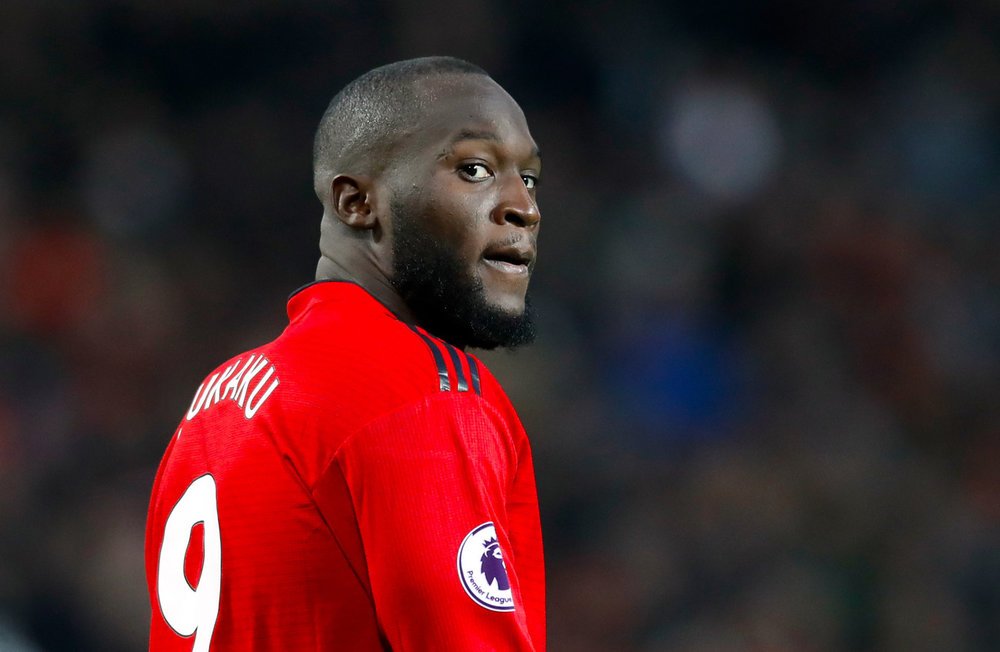 Unsettled Manchester United striker Romelu Lukaku has ‘agreed’ terms with his club in a bid to push a way out of Old Trafford.

The Belgian international has agreed to a salary cut of 25% to force his way out of the Premier League giants, according to Corriere dello Sport.

The former Chelsea player earns more than €11 million per season at United but will cut his wages to €8 million should Inter and the Red Devils come to an agreement.

United’s manager Ole Gunnar Solkjaer has informed Lukaku that he will prefer Marcus Rashford as his first choice striker next season.

Lukaku, who has been a transfer target for new Nerazzurri coach Antonio Conte, decided to the wage cut as a desperate means to join the Serie A giants.

The Red Devils have made it clear that they will not sell the 26-year-old who arrived from Everton in 2017, for less than €75 million.

The Belgian international has been inconsistent in United’s shirt failing to replicate his good form at Goodison Park.

Rashford, United’s academy player has proven to be a ‘lifeline’ for 18 times Premier League champions and seem to be leading the striking force ahead of Lukaku.