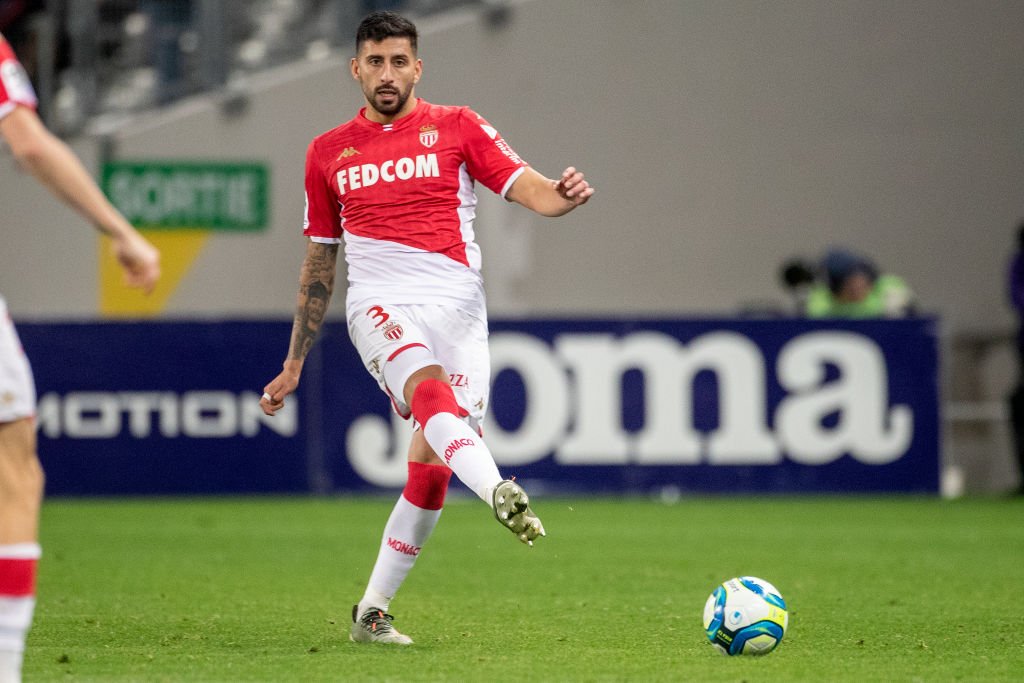 Tottenham Hotspur are set to battle Newcastle United for the signature of AS Monaco defender Guillermo Maripan.

According to CDF reports, the Chilean international valued at €20m is a summer transfer target for both Premier League clubs.

Spurs manager Jose Mourinho is looking for a backline replacement after Jan Vertonghen left the club to join Portuguese side SL Benfica.

On the other hand, Newcastle United manager Steve Bruce is looking to add some spice in his backline, despite having a number of centre-backs to choose from.

Maripan has interested the top-flight clubs for a while now but the Ligue 1 outfit has been reluctant to sell the 26-year-old defender.

However, with the club under some serious financial crisis, it is likely they will sell the former Alaves defender in order to balance their books.

Commenting on his future earlier this year, the Vitacura-born talent said, “I want to sign with the right club. It could be Spurs, or another club.

“I really want to continue at top level for a few more years and I would like to play European football next season.

“Since January, a number of clubs have come forward with serious proposals. The Spanish and Italian leagues are the most obvious for the time being, but I will keep all options open.”

Standing at 1.93m, the Chilean sensation ended his previous campaign with two goals and three yellow cards to his name in 25 appearances for the French outfit across all competitions.

He is considered one of the best defenders in French football at the moment and playing at his prime, he has more to offer in the coming years.