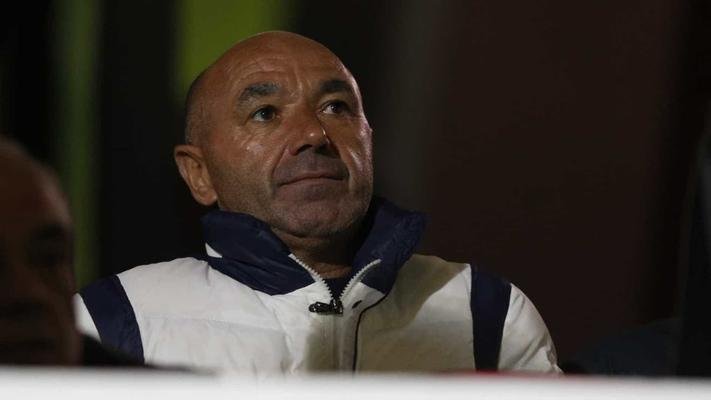 Already five-time champions of African football, Pacheco believes the side at his disposal will be capable of a sixth title.

“I came back to Egypt because I love Zamalek. My target is to win the Caf Champions League”, the Portuguese told the reporters upon his arrival.

Pacheco (62) had numerous spells at home, most prominently with Boavista which he led to the Portuguese Premier League title in 2000/2001. He also had spells with Mallorca (Spain), Al Shabab (Saudi Arabia), Beijing Guoan and Tianjin Teda (China).

The battle for the second also appears to be close to decided, with Zamalek on 61 points – seven ahead of Pyramids on 54 from 29 games.