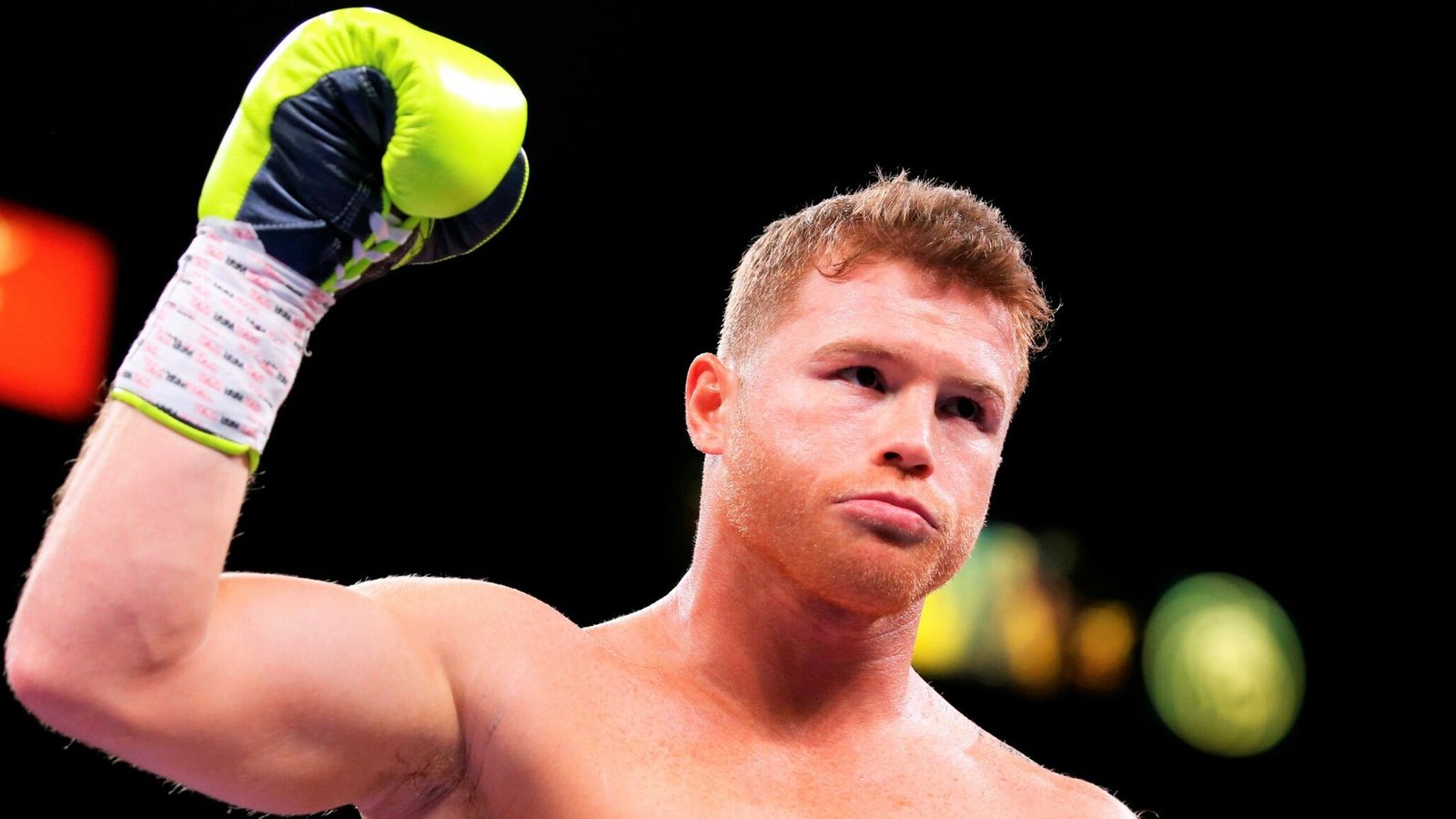 He was born on 18th July 1990 in Guadalajara, Mexico. His parents are Ana Maria Barragan and Santos Alvarez. He also has four siblings namely; Ramon, Rigoberto, Ricardo and Ana Elda Alvarez.

Canelo is a force to reckon with in the field of boxing. He has won multiple world championship. The championships are in four weight classes. That is from light-middleweight to light heavyweight. In addition, he had unified titles in three of those weight classes.

Canelo Alvarez is currently a unified super middleweight world champion. Amazingly, he held the WBA (Super), WBC and Ring magazine titles since 2020. He also held the WBO title since May 2021.

Canelo Alvarez also has the title excellent counterpuncher. He has the ability to exploit openings in his opponents’ guards, avoiding punches with head and body movement.

In addition, Canelo is also known as a formidable body puncher.

The special boxing icon was ranked as the world’s best active boxer. The ranking was done on May 2021. It was done by BoxRec, The Ring, the Boxing Writers Association of America and the TBRB. The second was by ESPN.

Nevertheless, Canelo Alvarez was also ranked as the world’s best active super-middleweight. The ranking was by BoxRec, The Ring, TBRB and ESPN.

Alvarez became a professional boxer at the age of 15. That was shortly after his championship at the Junior Nationals. In his first 19 months as a professional, he knocked out eleven of his 13 documented opponents, all of whom were significantly older.

He next faced the former WBC welterweight champion Carlos Baldomir at the Staples Center in Los Angeles, California, on the Shane Mosley vs. Sergio Mora undercard.

Canelo Alvarez had many boxing sessions with multiple opponents including the most-renown Floyd Mayweather Jr.

In front of a sold-out crowd of 16,746 at the MGM Garden, Mayweather defeated Alvarez via a majority twelve-round decision. Judge C. J. Ross scored the fight 114–114, a draw.

Moreover, for the light heavyweight, Canelo Alvarez took up the mantle once again. On 13 September 2019, Alvarez made a moving announcement via social media.

He disclosed that he would move up two weight classes. The purpose was to challenge WBO light heavyweight titleholder Sergey Kovalev on 2 November 2019. That was to be held at the MGM Grand Garden Arena in Las Vegas.

However, on Canelo Alvarez’s return to super middleweight, things changed. Alvarez got released from his contract with Golden Boy Promotions. That is after a lawsuit was settled for breach of contract. The return was on 6 November 2020.

Later in his career, Canelo Alvarez, in front of a record-breaking crowd at an indoor facility, won via stoppage. That was after the eighth round where Saunders’ team threw in the towel due to a fractured orbital bone.

At the time of the stoppage, Alvarez was winning on the scorecards 78–74 (twice) and 77–75. Throughout the fight, Alvarez out-landed Saunders 73 to 60 in total punches and landed 53% of his power punches

Occasionally, many boxers have continued to make impressive progress. Amazingly, at the back of their minds, they have made efforts to increase their net worth.

According to Celebrity Net Worth, Canelo is worth $ 140 million.

Alvarez reportedly earned $37 million in earnings for the 2020 calendar year. 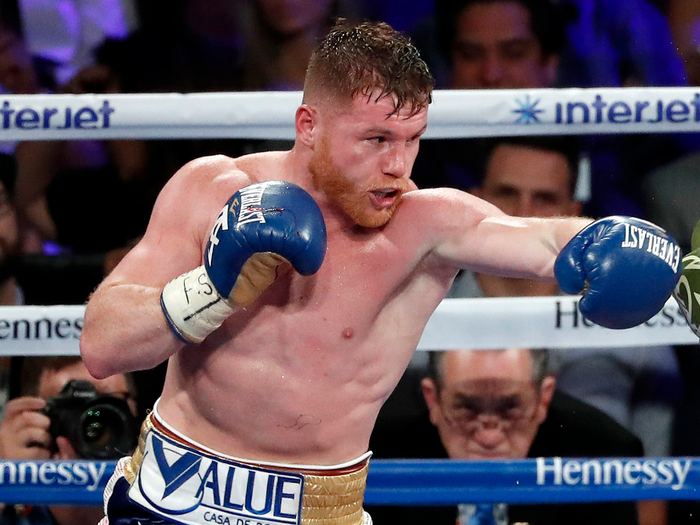 The boxing icon has a multi-dollar sponsorship deal with a huge brand named Louis Vuitton.

Alvarez has helped in several charity works. The most outstanding ones are; participating in the fight against the Covid-19 pandemic. This is by making a significant donation to the front liners.

Canelo also donated $ 1 million worth to Mexico earthquake relief. The money was worth supplies, medicine and construction materials.

Additionally, Canelo supported children with cancer and other people suffering from various diseases.

Canelo Alvarez is reportedly married to Fernanda Gomez. He has four children who allegedly belong to different mothers.