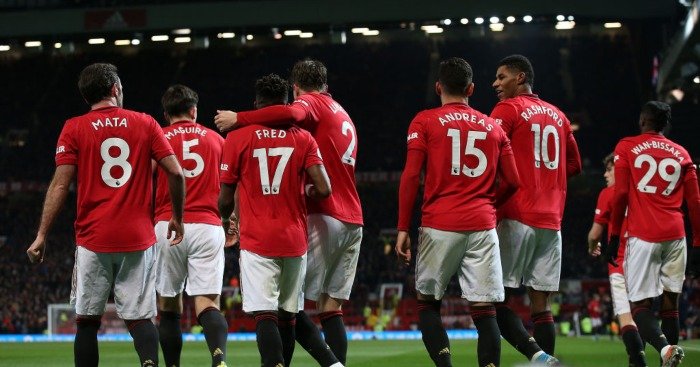 Manchester United head to the San Siro as they take on AC Milan in their UEFA Europa League of Round of 16 second-leg outing.

In their first-leg match, United managed to garner a draw at Old Trafford. Amad Diallo came off the bench in the second half to break the deadlock for the Red Devils in the 50th minute.

Diallo netted his senior goal for the English side since his transfer move to his new team. However, AC Milan managed to find the back of the net, to end the game in a 1-all draw.

Man Utd will need to score at least once in order to keep their hopes high to progress to the quarter-finals of the competition.

The Premier League runners up in the log will proceed to the next round should the match end in a 2-all draw due to the away goal rule.