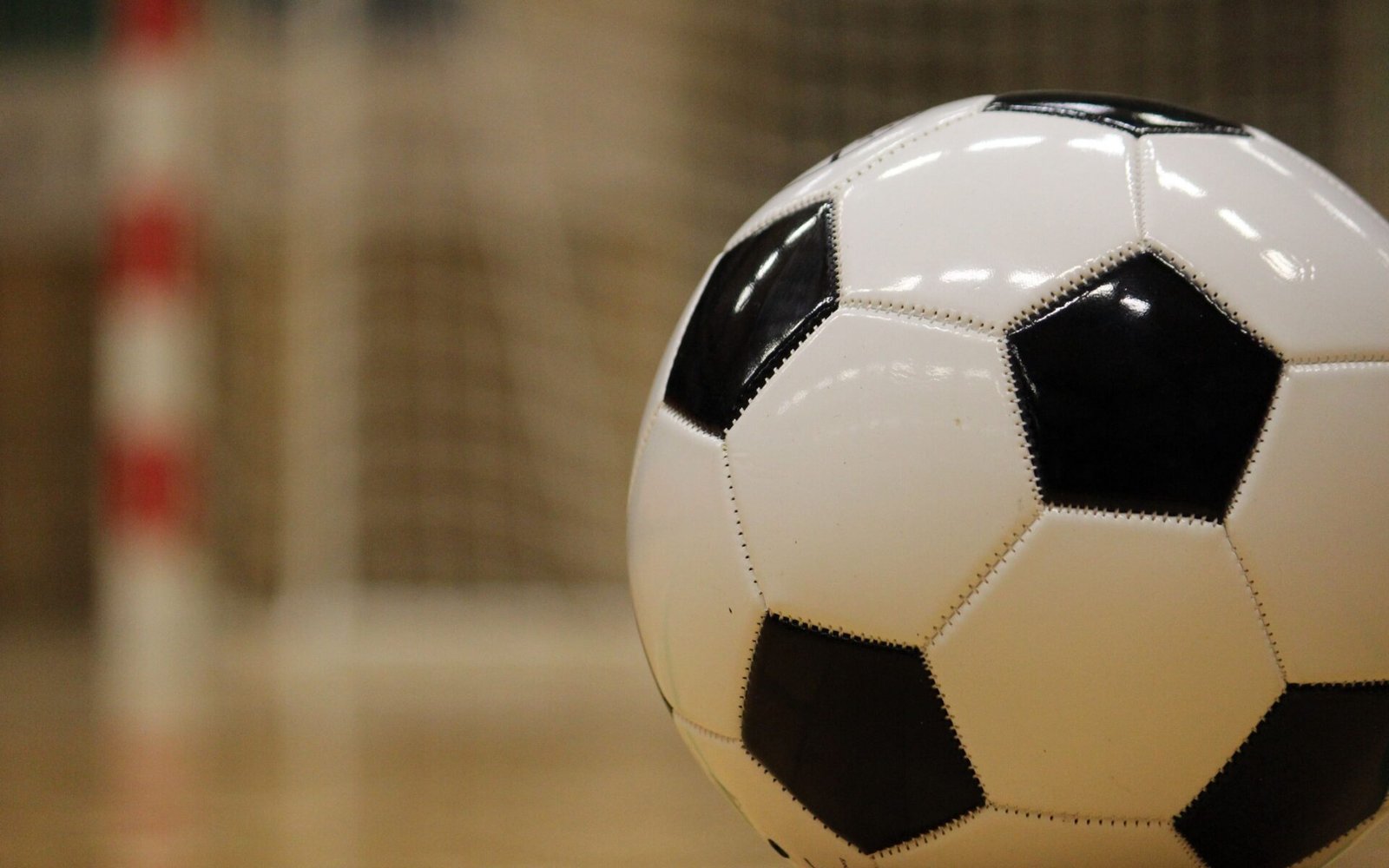 Tactician Maguy Safi broke the barriers to becoming TP Mazembe women’s football team first female coach. She holds one of the most challenging offices in DRC and coaches one of the biggest soccer clubs in Africa. Her journey to achieving this milestone was not easy, she says

Among the many challenges, she encountered on the subway to success included discrimination and misogyny, as she tried her luck for coaching positions. Despite the odds against her, the weight that held her down was a stepping stone to her triumph as she would not give up.

“It was a bit difficult for me– people wouldn’t accept me,” she said in a podcast.

“It hurt me when I applied to coach a team and was always told that they needed a man, but I had a degree in physical education,” she adds.

She explained facing sexist remarks even from her neighbourhood. She was challenged to reform the norms of a normal woman and stop pursuing her soccer dreams.

The support from her parents and the bachelor’s degree in physical education and sports management she held was the comforting ‘tools’ that kept her going, in pursuit of her success.

“My parents pushed me to study, telling me that if I wanted to play sports then I had to finish my studies,” she says, which she believes enabled her to make good choices.

“They told me… ‘I want you to be a professional wherever you want to go,'” says Safi.

“I always tell myself that my parents helped me a lot,” she says.

“The sport we practice is a profession like all other professions such as medicine and I chose the sport,” says Safi.

Women in Sports perception in DRC

Safi, who is proud to become a sportswoman, said the perception of women in sports is changing in her homeland.

Soccer has been perceived as a man’s sport for a long time, even limiting talented girls and women in that line to prosper. Parents would barely let their daughters play soccer due to their perception of sports.

It is a mentality that Arthur Kikuni, secretary of DCMP Bikira women’s football team, says is being changed to accommodate women passionate for soccer to flourish.

“In the past, there was a serious problem with women’s soccer, when you see a girl playing soccer, it was really strange, parents had a hard time letting go of their daughters to play soccer,” says Kikuni.

“But with time they understood that it’s a sport like any other sport, like volleyball or handball. But with gender equality being promoted in the DRC, I think the parents got the message,” he notes.

Safi dreams of coaching the national team and break the barrier set by society. She hopes to be an encouragement to women in sports, a sign of success regardless of the opposition ahead.