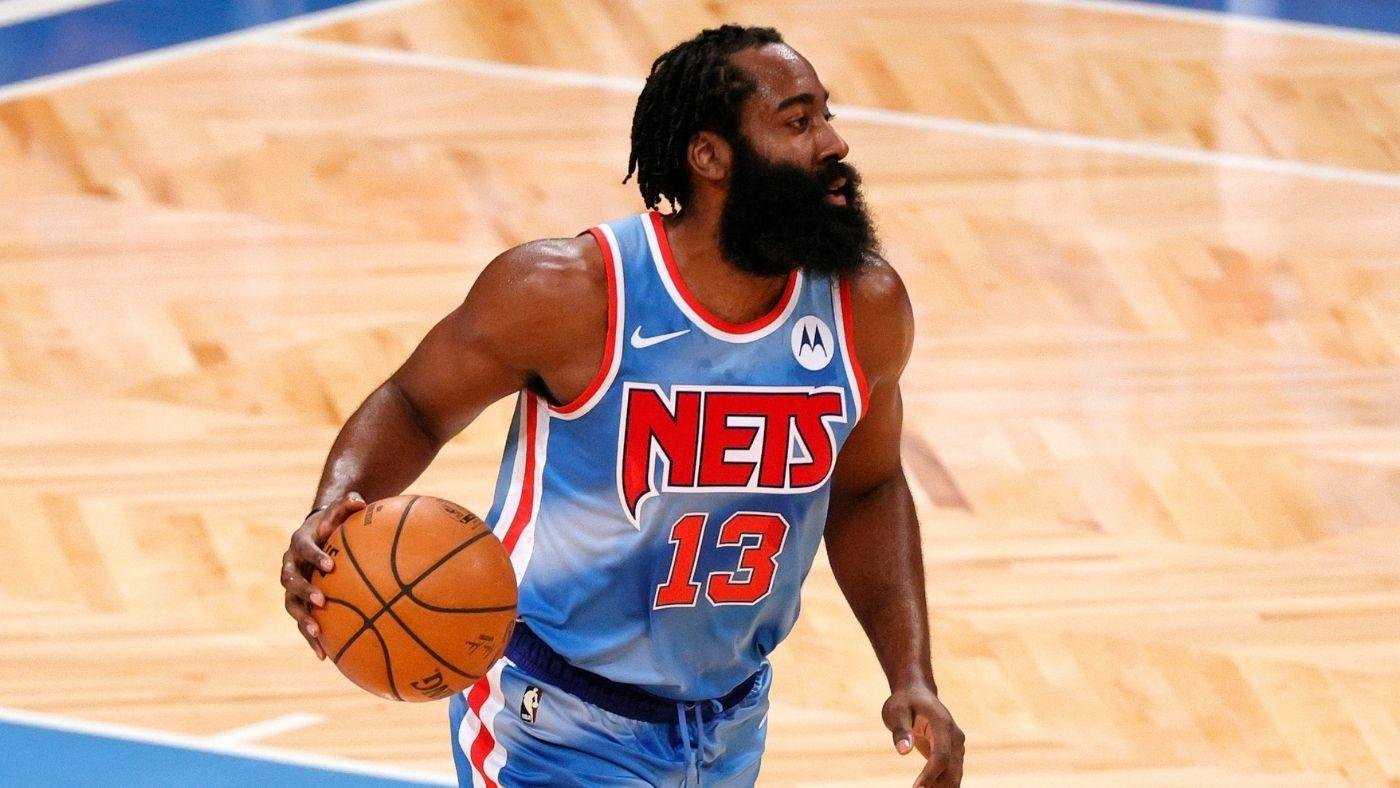 James Harden has a full byline dubbed James Edward Harden Jr. He is an American professional basketball player. He plays for the Brooklyn Nets of the National Basketball Association (NBA).

His parents are Monja Willis and James Harden Sr. He also has two siblings namely; Akili Roberson and Arnique Jelks.

James Harden is iconic and is celebrated as one of the most prolific scorers. He has been named the best shooting guard in the NBA. In addition, he is one of the top overall players in the league.

Harden played college basketball for the Arizona State Sun Devils. There, he has named a consensus All-American and Pac-10 Player of the Year in 2009.

James Harden continually made impressive progress. He was selected with the third overall pick in the 2009 NBA draft by Oklahoma City Thunder.

Moreover, in the year 2012, he was named NBA Sixth Man of the year with the Thunder. Impressively, Harden helped the team reach the NBA Finals. Unfortunately, they lost to the Miami Heat in five games.

James Harden declined an offer to extend his contract with the Thunder. This was triggered by his unhappy role to play behind team stars Kevin Durant and Russell Westbrook.

The Thunder however traded him to the Houston Rockets before the 2012-2013 season.

James continually made impressive achievements. In his first season with the team, he set several team records. As a result, he was named to his first All-NBA Team as well as his first NBA All-Star team.

Over the next seven and a half seasons with the team, he would lead the league in scoring three times and assists once. Eventually, he was named the NBA Most Valuable Player in 2018.

Harden was named to eight consecutive NBA All-Star teams during his time in Houston. In addition, he earned All-NBA Team honours seven times. That was in the inclusion of six first-team selections.

The most impressive part of Harden’s career life is when he won helped his team win gold medals. The United States national team bagged the first medal at the 2012 Summer Olympics. During the 2014 FIBA World Cup, they won the second medal.

At the beginning of the 2020–21 season, Harden was traded to the Brooklyn Nets as part of a four-team trade. With the Nets, he was named to his ninth consecutive All-Star game.

James Harden thus became the first player in franchise history and the seventh player in NBA history to log a triple-double in their team debut.

Harden also set the record for being the first player in NBA history to post a 30-point triple-double debut performance. He as well set a franchise record for the most assists in a player’s first game with the Nets.

On March 1, Harden logged his seventh career triple-double as a Net with 30 points, 15 assists and 14 rebounds. That was in a 124–113 overtime victory against the San Antonio Spurs. Eventually, he gave the franchise their first win in San Antonio in 19 years.

According to reports, James Harden has a net worth that is approximately $165 million. His wealth is reportedly from his profession, endorsements and investments. 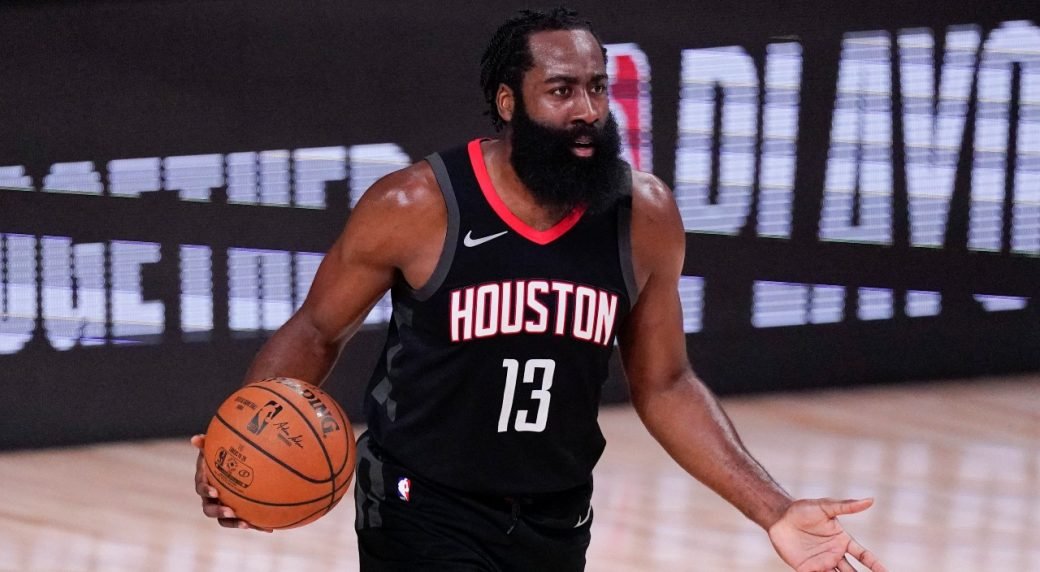 Harden is one of those NBA stars that bag a whopping salary according to reports. He approximately earns a salary of $ 40 million per year.

“One of his greatest deals is his $200 million deal with Adidas after he left their rival sportswear company, Nike. He signed a 13-year deal that will pay him roughly around $15 million a year. Harden also has a signature shoe series with the brand. “

Harden has taken part in various charity works as a way of giving back to society.

He is the founder of ‘3 The Harden Way’ foundation. The main aim of the entity is bridging educational and economic gaps in the Houston Metropolitan Area.

“He has also donated over $240,000 to renovate outdoor basketball courts in Houston after the destruction caused by Hurricane Harvey. Harden is also growing his beard since 2009 and was quoted saying that he would shave it off if it would raise money for charity.”