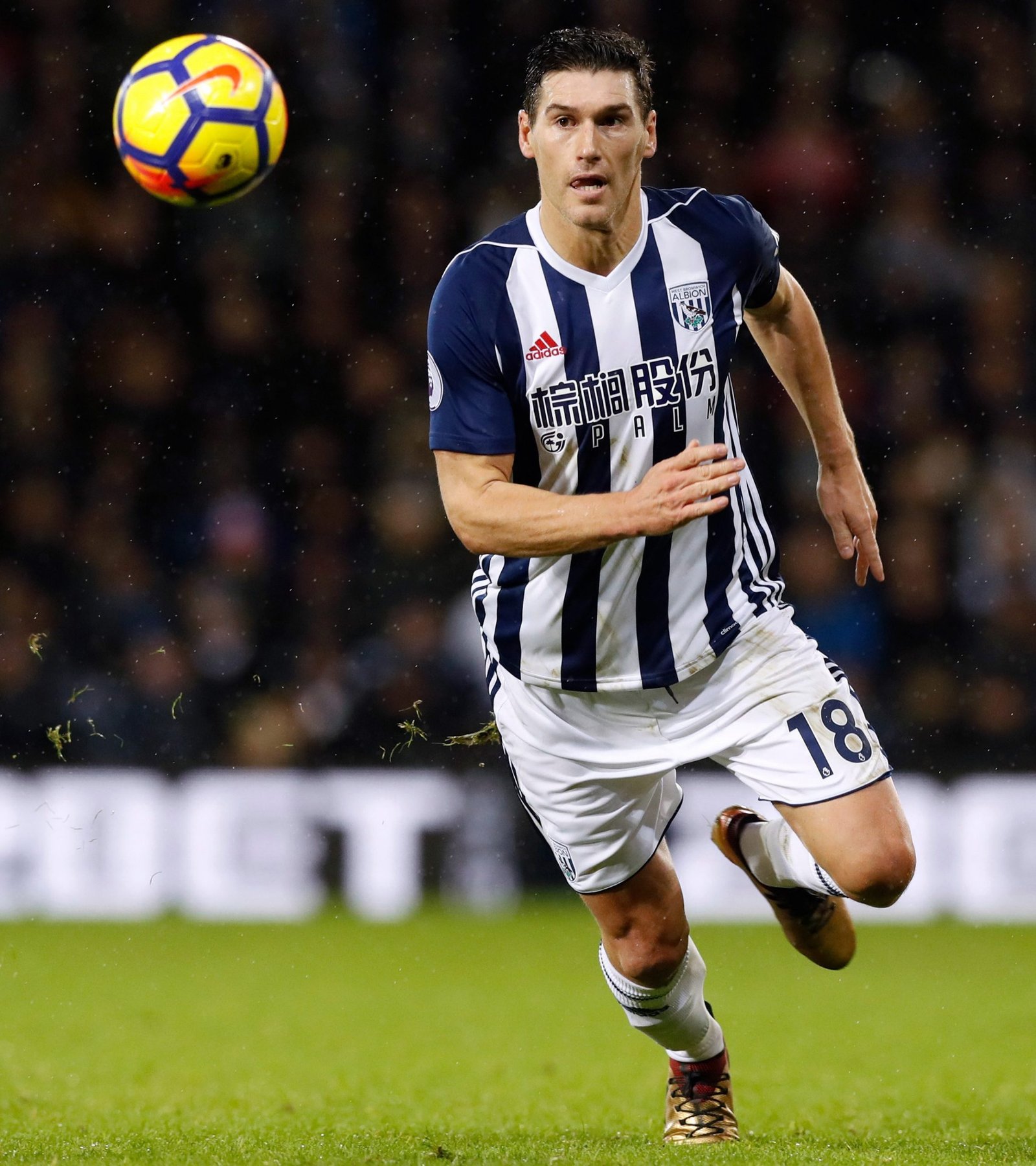 The veteran midfielder hangs his boots at age 39.

He retires as the Premier League record appearance holder with 653 features for the top-flight.

He played his final match in March this year in West Brom’s 3 2 FA Cup defeat to Newcastle United at the Hawthorns.

Barry came into the light with Aston Villa where he spent 12 years with the club before making a £12m to Manchester City.

He enjoyed a distinguished stint at Etihad winning the FA Cup in 2011 and the Premier League title in 2012.

Barry also made 175 appearances for the Citizens scoring 8 goals and assisting 18 times across four seasons.

He made his senior debut against Ukraine in May 2000, after being a regular in the Three Lions youth teams.

Kevin Keegan called him up for the Euro 2000 but unfortunately did not play a game in the competition.

In 2013, Barry was loaned to Goodison Park before making a permanent deal thereafter in 2014 following impressive performances for the Merseyside club.

He was named Everton’s player of the season in the 2015-16 campaign.

He mad his final destination in August 2017 after signing for West Brom, ending his career with the club.