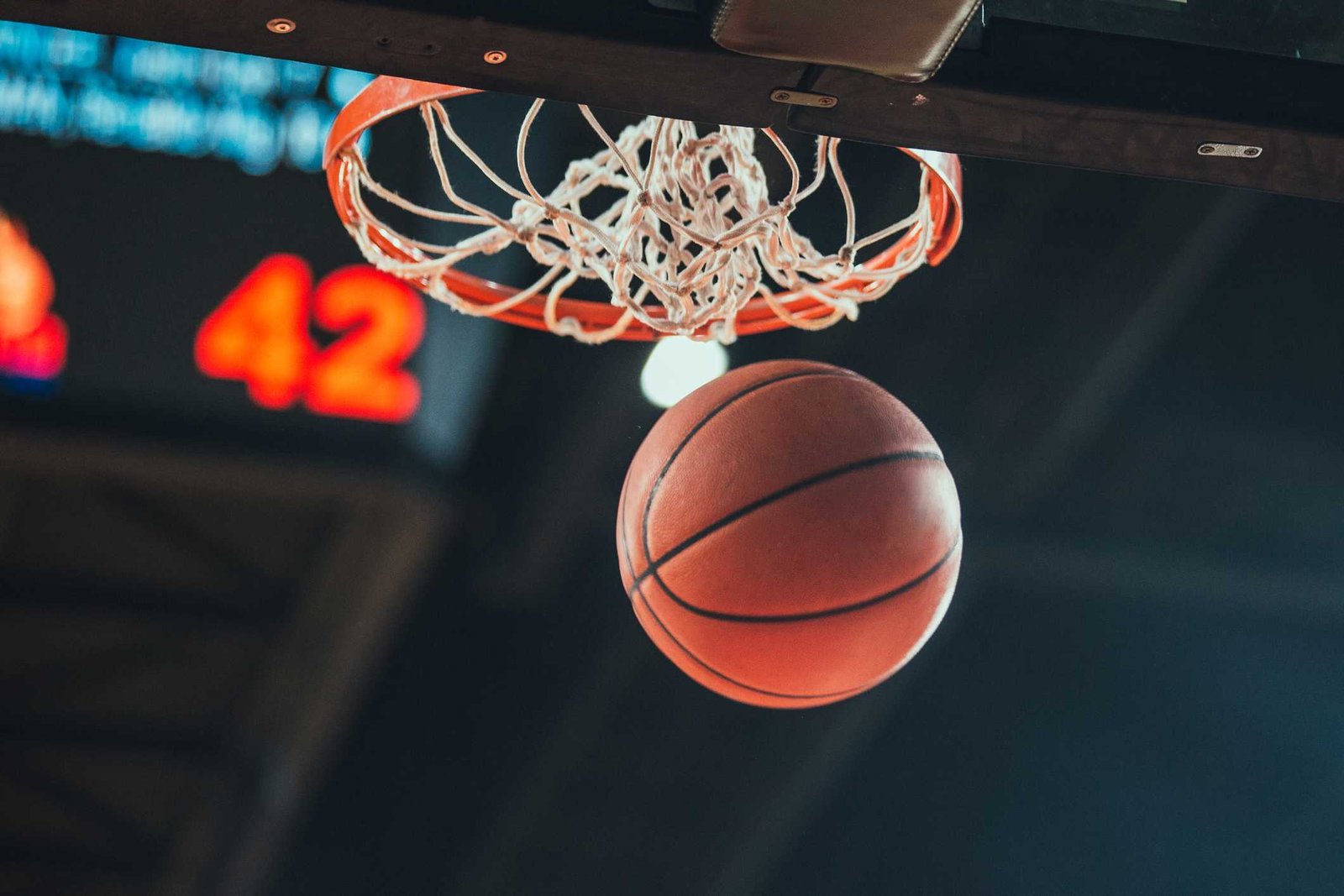 Five former NBA greats have joined the list of investors that have backed the formation of NBA Africa, the National Basketball Association’s (NBA) new business entity. According to NBA commissioner Adam Silver, the business venture is geared at expanding the popularity of the sports’ scope in Africa as well as improving the standards of the game.

During a virtual news conference, Silver stated that “With the expertise, resources and shared vision, the immensely successful investors and NBA legends, we believe that basketball in Africa can become a top sport over the next decade.” 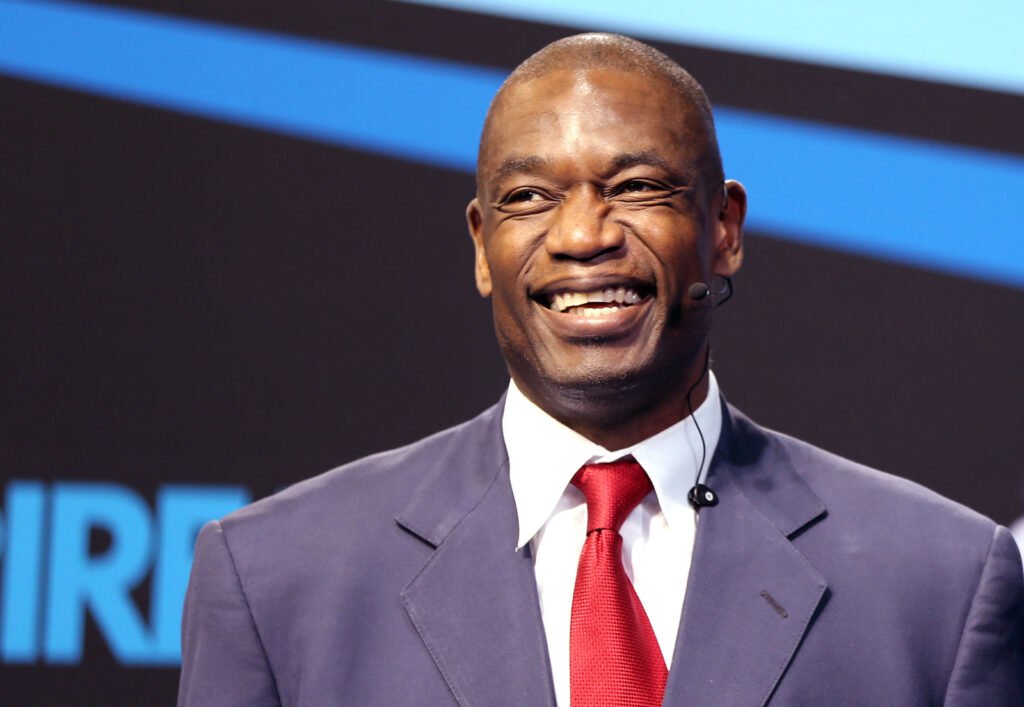 Grant Hill, a co-owner and executive of the Atlanta Hawks is regarded as one of the greatest NBA stars. He represented four teams in his professional career in the small forward position and shooting guard. His average seasons in the NBA are 18. The 43-year-old bagged several awards including the 1995 NBA Rookie of the Year Award and NBA Sportsmanship Award in 2005, 2008 and 2010. 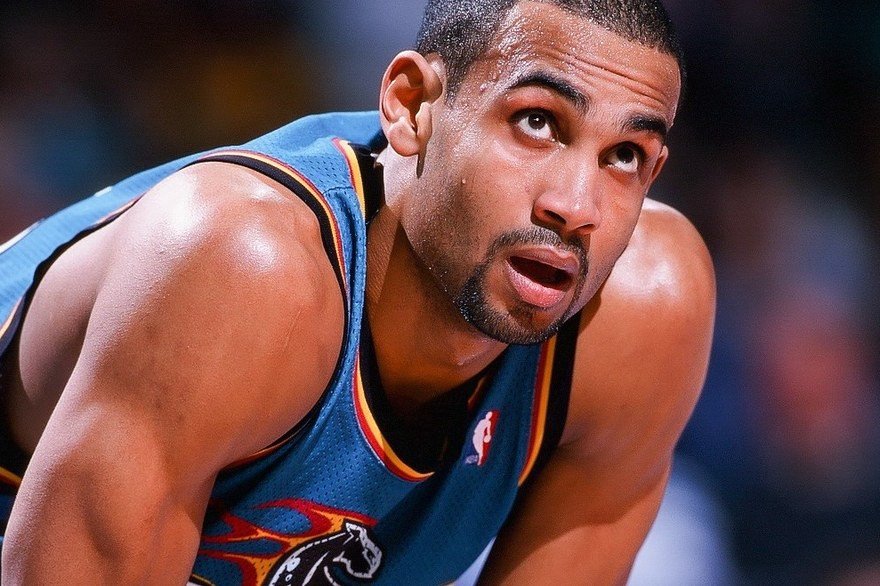 French-American NBA player Noah played college basketball for the Florida Gators clinching the NCAA Championships in 2006 and 2007. The former Clippers and Grizzlies player enjoyed 13 seasons in the top flight basketball league. In 2014, he bagged the NBA Defensive Player of the Year Award for his first time in his professional career and was named in the All-NBA Team the same year. 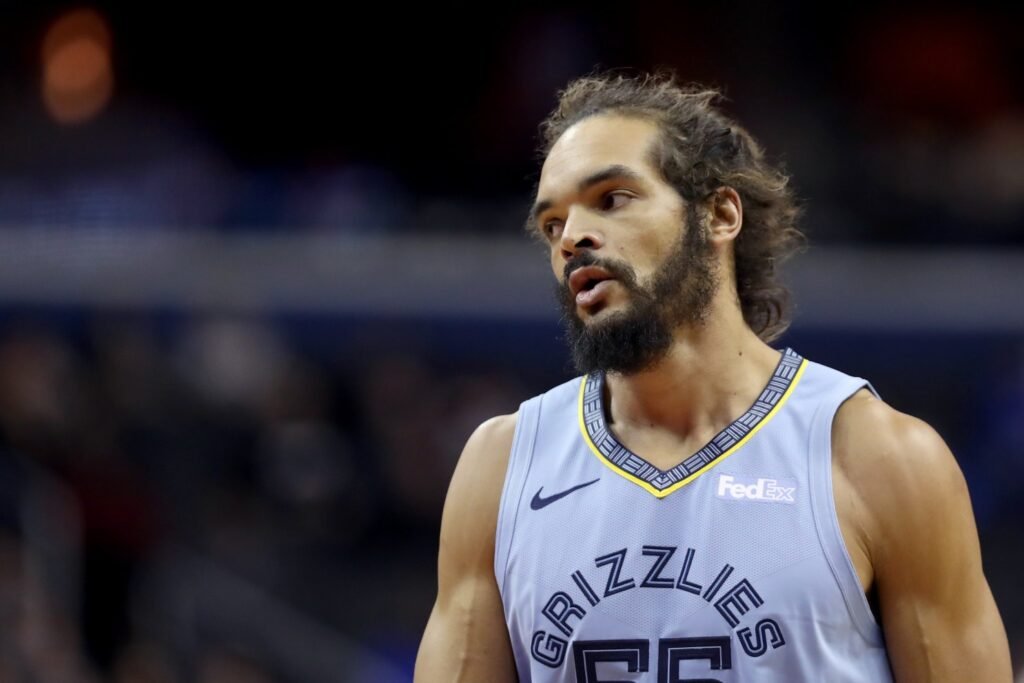 American businessman Junior Bridgeman who has a net worth of $600 million, played in the NBA for 12 years. He played for Milwaukee Bucks and the Clippers during his dozen season in the NBA. The 67-year-old was inducted into the Kentucky Entrepreneur Hall of Fame in 2014 and received a Gold Cup award in 2019.

South Sudan talent Luol Deng is a two-time NBA All-Star. The 36-year-old star is a former Chicago Bulls player who began his coaching career in his native country. Deng has over 13,000 points as far as his professional playing career is dated, 5,468 rebounds and over 2,000 assists. 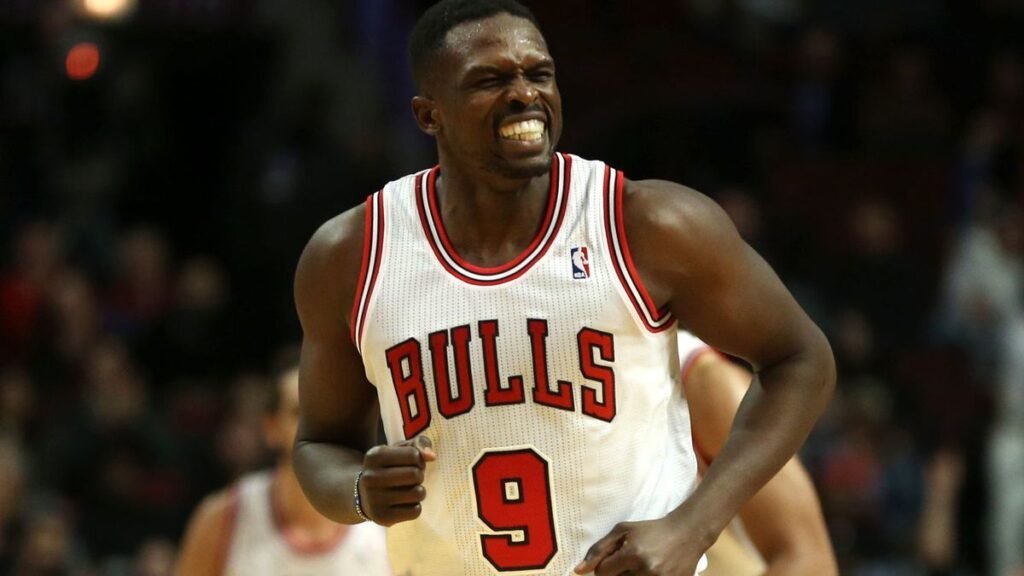