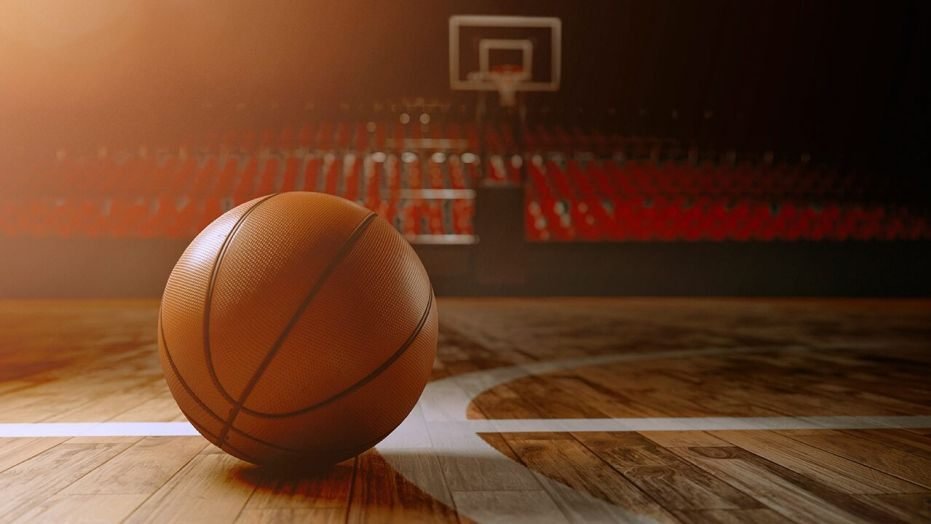 Ferroviario de Maputo won the last two Africa Women’s Champions Cup editions in Maputo (2018) and Cairo (2019), and for Sale, it is a challenge he looks forward to facing.

Sale said: ”It’s a huge responsibility to take the reins of a team that is currently a two-time African champion. We are going to try to continue this way of winning national and internationally. We want to remain at the top.

“This team is a combination of veterans and brilliant young players, who are talented enough to one day become important players for the club and country,” noted the man, who guided his country to their first-ever Women’s Basketball World Cup in 2014.

Sale returned to his home country in September after spending the past few months in Ivory Coast.

Ferroviario de Maputo have expressed their gratitude and faith in Sale with Angelo saying: “We have a new coaching team with the aim of giving the club a new dynamic, especially after winning two continental titles in two years.

“Our objective is to continue with the team’s good results, which dignify our club and Mozambique as a whole.