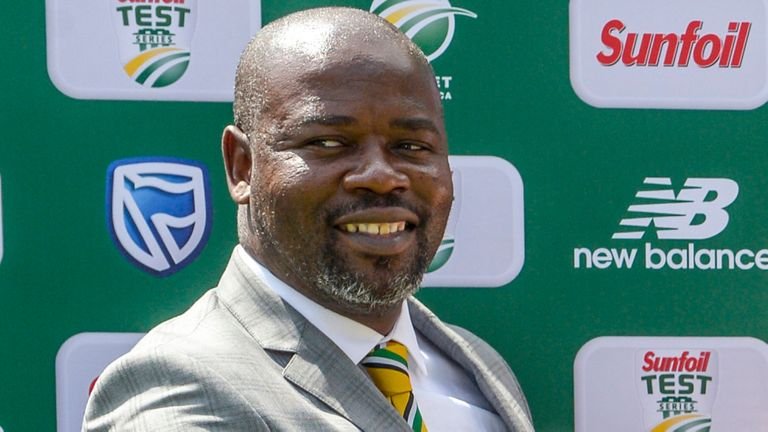 Cricket South Africa (CSA) on Thursday announced that its board of directors terminated the employment of its chief executive Thabang Moroe.

This termination of employment is with immediate effect.

This follows the resignation of its former acting chief executive officer Jacques Faul and president Chris Nenzani, who both resigned last week.

CSA said in a statement:

“Mr Thabang Moroe was offered sufficient opportunity to provide representations to the independent forensic auditors and to the Board regarding the allegations of misconduct, which opportunity he failed and/or refused to utilise.