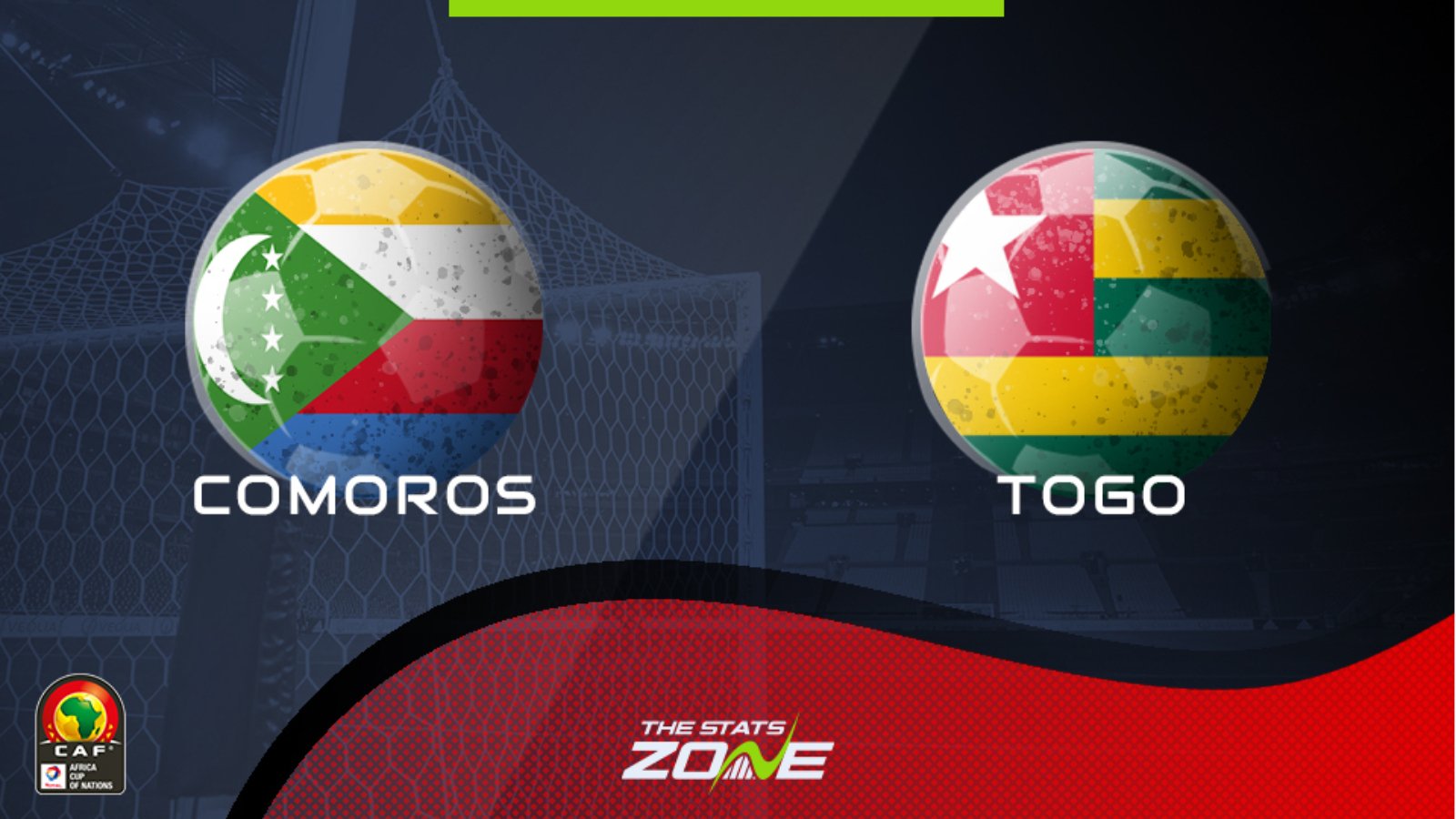 The Comoros Islands are close to making history for the first time in the African Cup of Nations (AFCON) qualification finals and they are likely to book a place to meet with Madagascar, Malawi, Mozambique, and South Africa, and one of Botswana, Zambia, and Zimbabwe in next year’s tournament in Cameroon.

Comoros invites Togo tomorrow March 25 and will only be looking for a draw to send them to the next stage. Comoros have gone through their opening four games in Group G without defeat winning two and drawing two.

They effectively need a single point from their last two matches but would want to conclude the matter this week rather than leave it to their last game on Monday, which is away against Egypt.

The Comoros squad was threatened to be decimated by the decision of French clubs not to release their players for international duty but the quarantine restrictions have since been relaxed.

Comoros Island Head Coach Amir Abdou who unveiled the final squad roster on Sunday made six changes from his initial squad of 25 men.

With defending champions Algeria having booked their spot already, Botswana and Zimbabwe are in a race for a second qualifying berth in the same Group H.

The Zebras host Zimbabwe in Francistown on Thursday in a must-win game for both countries. Zimbabwe have five points and Botswana four while 2012 Africa Cup of Nations winners Zambia are last with three but still in with a chance.

Zambia host Algeria in Lusaka on Thursday and are boosted by the arrival of their Austrian-based duo Patrick Daka and Enock Mwepu but without injured Belgium-based striker Fashion Sakala.

Zimbabwe’s captain Knowledge Musona has arrived from Belgium for their game but several other key squad members were yet to arrive by Tuesday.

Madagascar, newcomers at the last finals in Egypt, can qualify for a second successive time if they win in Ethiopia today March 24.

Malawi must win both their last two games in Group B if they are to make it to Cameroon, winning away against South Sudan in Khartoum on Wednesday and then beating Uganda at home on Monday.

Mozambique start the last two rounds of Group F qualifiers in second place but two points above Rwanda, who host them in Kigali on Wednesday. A defeat would be a severe blow to their hopes and the Mambas have been hit by the absence of nine of their European-based players.

But if they do lose, they could still secure qualification with home success against the Cape Verde Islands in Maputo next Tuesday.

Namibia have been handed a walkover against Chad, who were disqualified and their today’s meeting in Ndjamena is now a 3-0 win for Namibia, who move to six points from five games in group A.

But their last game at home to Guinea in Windhoek on Sunday will be rendered meaningless if Guinea beat Mali at home today March 24.