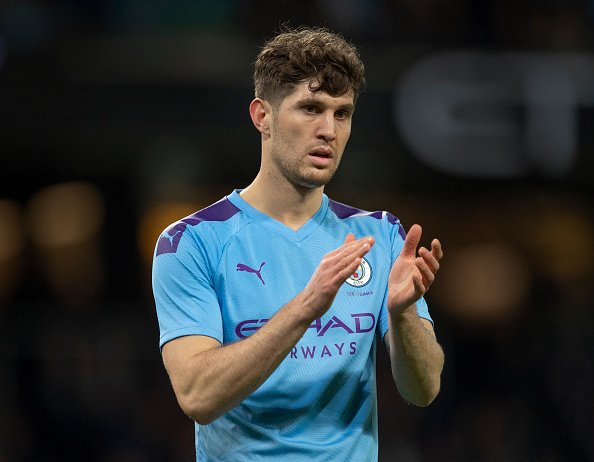 With the arrival of the 25-year-old defender, John Stones could be a surplus to Pep Guardiola, who signed the England international for  £47.5 million in 2016.

Frank Lampard feels the 26-year-old who has fallen short in Guardiola’s pecking order could be a defensive solution for the club’s defensive cracks.

However, both clubs have experienced defensive difficulties in the past seasons, and both managers are looking to strengthen their backline ahead of the new campaign.

City are also interested in bringing in Napoli towering centre-back Kalidou Koulibaly but have expressed they will not match the Senegalese price.

Premier League champions Liverpool are also in the race to sign the 29-year-old defender but have shown doubts of signing the centre-back this summer.

The Blue have already secured the services of Timo Werner from RB Leipzig, Hakim Ziyech from Ajax and eye another attacking addition of Kai Havertz from Bayer Leverkusen.

Frank Lampard is confidence that Champions League action next season would be reason enough for German international Havertz to switch to Stamford Bridge.