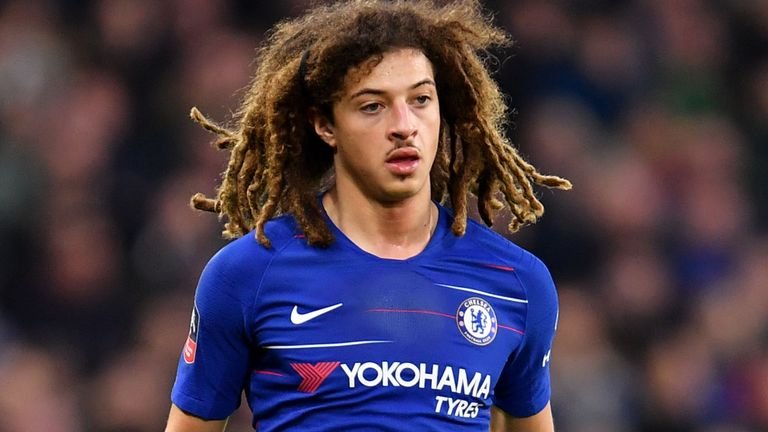 According to football.london, the Wales international was ready to fight for a spot in the Blues’ backline next season.

However, with the massive signing of Thiago Silva, it is unlikely for the teenager to cement his spot for the London club.

Silva arrived at Chelsea this summer on a free transfer from Paris-Saint Germain. The French champions did not offer the Brazilian a new contract and despite his age, he can offer some steelness in Chelsea’s backline.

Chelsea coach Frank Lampard has added a marquee of signing to his squad as he looks to fight for the Premier League title next season.

Other than bolstering his attacking options with sensational signings of Hakim Ziyech, Timo Werner and Kai Havertz, Lampard has strengthened his defensive territory.

Ben Chilwell signed for the Blues from Leicester City with Malang Sarr also another addition but will be loaned out next summer.

Ampadu’s spot hence will be limited especially with experienced defenders such as Antonio Rudiger, Kurt Zouma and Andreas Christensen also battling to impress the boss.

Highly-rated Ampadu who has not featured for his parent club in a number of games, will be loaned out to Sheffield United to seek more game time.

This would be a proper move for the 19-year-old to grow his defensive prowess and be sharper for the foreseeable future for the club.

With such high-profile signings at the club, Lampard could sell or loan more players as he looks to shape a new face for the London side.