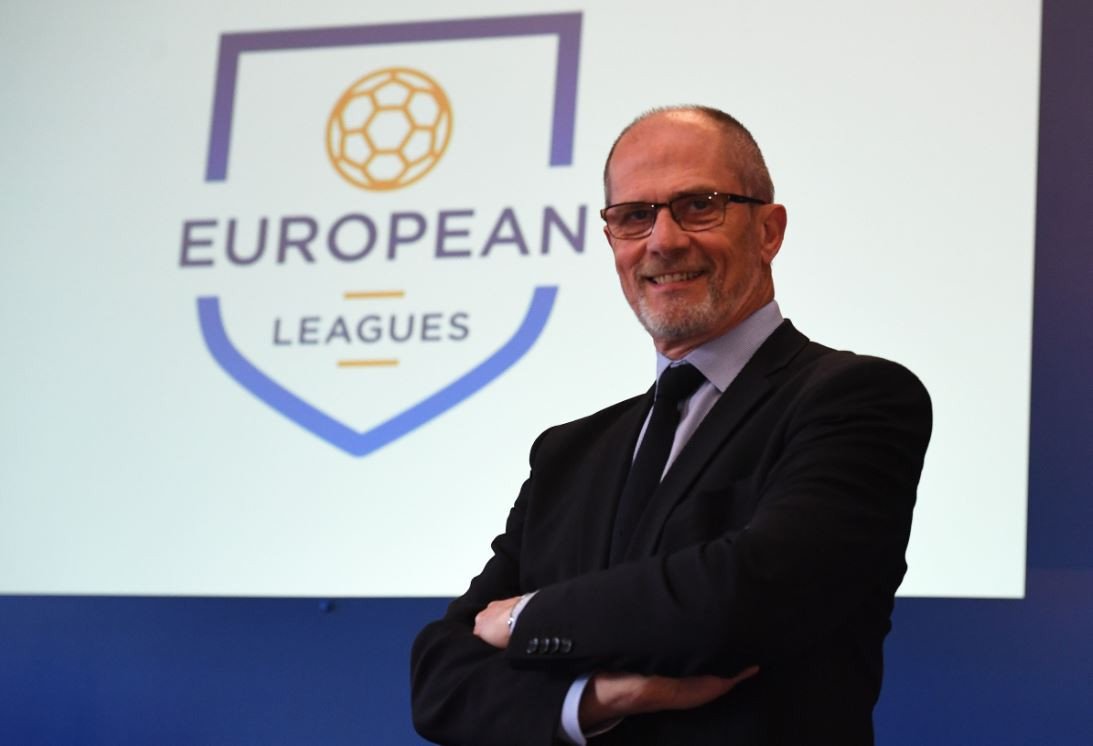 The annual club football competition UEFA that is made up by the Union of European Football Associations and contested by top-division European clubs and that is decided by the competition winners through a group and knockout format is on next week expected to likely overhaul Europe’s top football competition from 2024,,According to a revelation by European Leagues on Friday.

Speaking to the media the president of the body which brings together professional leagues and club associations from 30 European nations Lars-Christer Olsson said that UEFA will make a determining decision on major reforms during its executive committee meeting on Wednesday 31 March”.

Lars Christer says the meeting will be preceded the previous day by a “club competitions commission” charged with defining the details of the reforms.

During the UEFA committee meeting a couple of potential changes are expected to be addressed and reviewed one of them is the increase of participating clubs from 32 to 36 and the end of the current group stage, in which teams are divided up into eight sets of four.

The new pre-knockout stage would consist of one single table with clubs taking part in a so-called ‘Swiss system’ inspired by chess, in which teams play 10 matches instead of the current six.

The body is tasked with tough decision making on Wednesday committee meeting where One of the four new entrants is expected to be a fourth team from France’s Ligue 1, and one of the key issues regarding the new format is how to decide on the other three.

European Leagues would prefer the new places to be assigned to champions from other leagues while there is also a move to admit teams on the basis of their UEFA coefficient – which would favour clubs with a strong European history who have had poor domestic seasons.

On his part Managing director Jacco Swart says European Leagues proposed a compromise that would see the number of pre-knockout games per club cut to eight from the proposed 10.