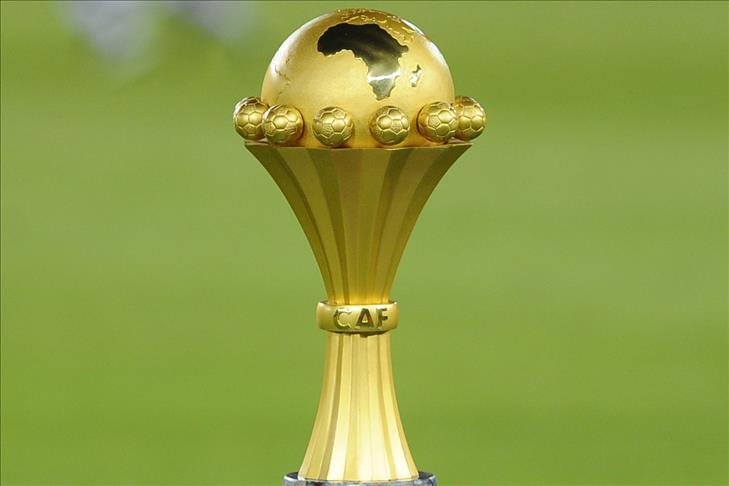 The squad goes with a 3-4-3 formation which is a not so popular formation in today’s football. Three defenders, four midfielders and three attackers.

In between the sticks is Moroccan international Yassine Bounou. The 30-year-old goalkeeper was selected ahead of Edouard Mendy, who has had a sublime performance for Premier League side Chelsea in England.

Shot-stopper Bounou plays for La Liga club Sevilla in Spain and is a proven and reliable veteran in that department.

Starting at right centre-back is Ivorian international Serge Aurier. The Tottenham Hotspur player has also a wealth of experience in the defence department. Initially a full-back, Aurier can still hold that defensive part as a solid right centre-half.

Napoli defender Kalidou Koulibaly would sit perfectly as a starting centre-half. The Senegal international defender is one of the most sought after centre-halves in world football owing to his physical presence in the backline.

On the left centre-back position, OFC selected Edmond Tapsoba. At only 22-years-old, Tapsoba is the least experienced defender in the squad but with great potential to be a big player. The Burkinabe footballer plays for German club Bayer Leverkusen and has cemented himself as a reliable defender.

In the middle of the park, Liverpool midfielder Naby Keita cements himself as a right centre-midfielder. The Guinean footballer is a gifted midfielder when in great form. He has only had glimpses of great performances for the Reds but has suffered setbacks due to injuries.

Franck Kessie plays alongside the Premier League champion. Kessie, an AC Milan player has established himself as one of the finest midfielders in Serie A. He commands the midfield with his physicality and ability to hold the ball. The Ivorian also starts ahead of Thomas Partey who is a great player for Arsenal.

On the left midfield, Denis Bouanga fills the spot. The French-Gabonese footballer plays for AS Saint-Étienne as a winger and at just 26-years-old, he has lots of pace and energy.

On the other wing, Manchester City winger Riyad Mahrez fills the position. With his sweet left-foot, the Algeria international can cause havoc for any defence. He has been on great form for the Citizens who are on the cusp of winning the Premier League this season.

Up top on the left-wing as would be is Patson Daka, the Zambian international. Daka has filled the shoes of Erling Haaland since the Norwegian left Red Bull Salzburg to join Borussia Dortmund. He recently scored an eight-minute hat-trick and has been turning heads of top clubs such as Liverpool and Manchester City.

On the right-wing, Napoli forward Victor Osimhen fits in perfectly with his pace and goal-scoring prowess. The Super Eagles attacker is one of the most exciting talents to watch in the Total AFCON 2021 Cameroon.

Leading the attacking line is an out-and-out striker Vincent Aboubakar. The 29-year-old Cameroon international has an eye for a goal and is a lethal finisher.

Other players that were made the list but not the top eleven include Sadio Mane and Moussa Djenepo.