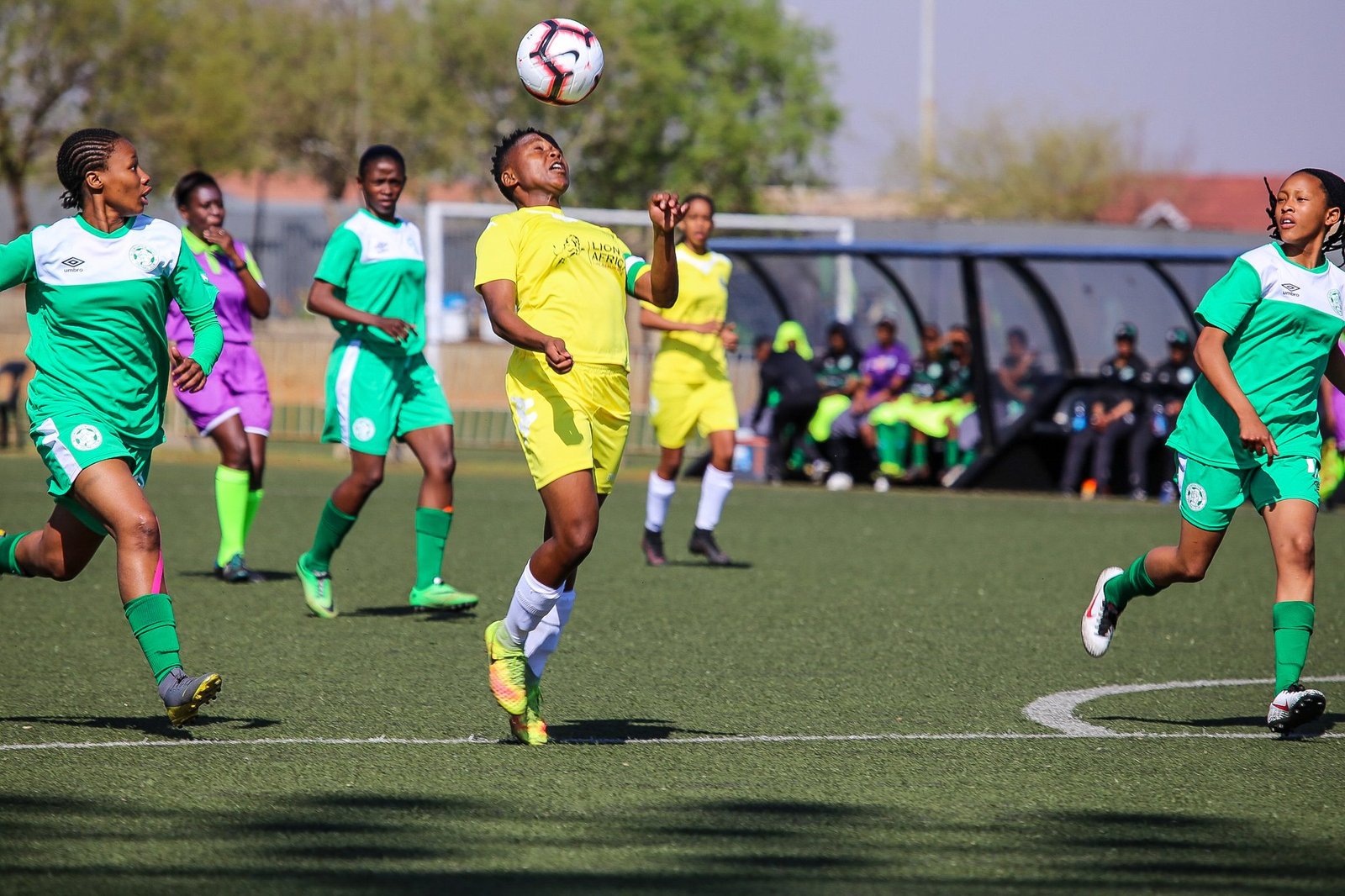 The Football Association of Zambia (Faz) have welcomed the introduction of an African Champions League for women.

Faz executive committee member in charge of women’s football Brenda Kunda said the new league will benefit all the national football leagues on the continent.

“I am definitely for the idea because I believe it will help FAs [Football Associations] in Africa to set up competitive national leagues,” Kunda said.

“Most importantly clubs will benefit on the finances. Players will now have a better platform to showcase their talent. It will create opportunities to be seen by other clubs locally and internationally.”

Kunda said that while the cancellation of the Africa Women Championship (Awcon) was regrettable, the Champions League could compensate for the loss.

“Obviously it’s coming at the backdrop of Zambia needing the AWCON tournament as preparation for the Olympics, but we will overcome the challenges and use other avenues to prepare the teams,” she said.

Kunda paid tribute to the owners of women clubs that have been critical in the growth of the ladies’ game.

She said the Caf Women’s Champions League would help reward some of their efforts.

So far, Zambia has four players in Europe and one in China with more expected to make breakthroughs.

Rachael Nachula and Hellen Chanda were the latest to ply their trade Europe, having signed for Zaragoza FF in Spain while Misozi Zulu and Rachael Kundananji are in Kazakhstan with BIIK Kazyghurt who campaign in the European Champions League.

Skipper Barbara Banda made the move from EDF Logrono in Spain for Shanghai in China.

Women’s football in Zambia has been undergoing rapid transformation with all the junior teams regularly given time to prepare for international tournaments, while the Copper Queens [Zambia women’s team] hit a record high with Olympic qualification.