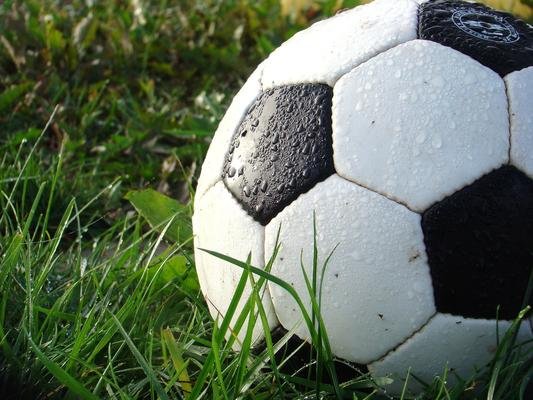 Union Sportive Monastirienne (US Monastir) wrote a new chapter in its history with its first-ever trophy with victory in the Tunisian FA Cup final over the weekend.

US Monastir were formed in 1923, and almost unbelievably had not lifted a single trophy in their almost century-long existence.

US Monastir defeated giants Esperance 2-0 in the final, played on Sunday at Mustapha Ben Jannet Stadium in the coastal city of Monastir.

Having never won any league or cup titles before, US Monastir entered the game as underdogs against their much-fancied opponents, four-time African champions Esperance.

Nonetheless, hard work and perseverance paid off for them, as they deprived the league champions Esperance from completing a remarkable treble after also winning Tunisian Super Cup a week prior.

Monastir took the lead five minutes before halftime. Anthony Okpotu put Ali Amri one-on-one with Esperance goalkeeper Moez Ben Chrifia who managed to save his shot. Ilyes Jelassi followed the ball, and defender Abdelkader Bedrane tried to clear it, but he ended netting an own goal.

After the break, it looked like Esperance’s tactics were not working against a surprisingly powerful opponent. At the hour mark, Esperance manager Moine Chaabani made three substitutions hoping to find the equaliser.

But it was Monastir’s substitute Yassine Amiri who put the game beyond Esperance’s reach after 82 minutes. He controlled a long pass to score past Ben Chrifia and start the celebrations for US Monastir, who finally ended 97 years without a trophy.