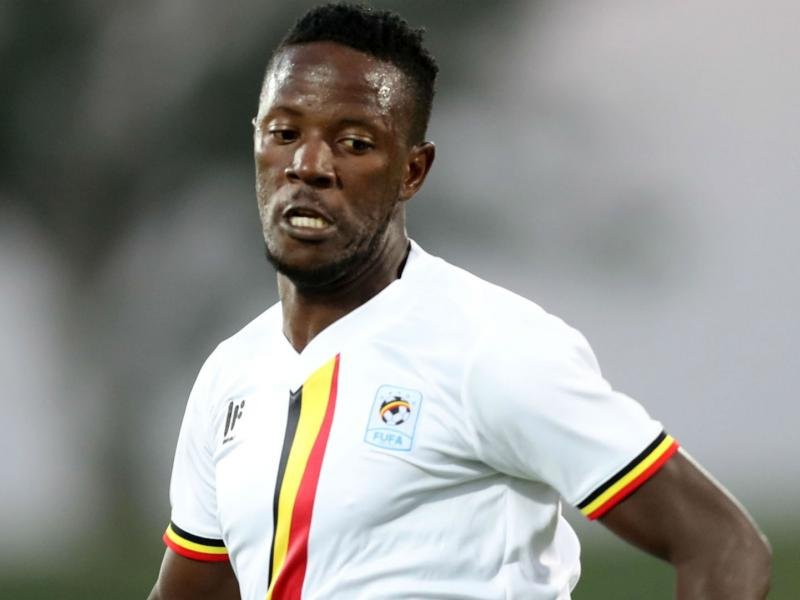 “It is true he has left the club. His agent informed me that his exit has been occasioned by financial issues at the club,”  Polack told Kenyan publication Nation Sport on Tuesday.

“Balinya is a good player only that he joined us when his fitness was down, but I had intended to see him get better and score goals for us.

“I watched him train when he was brought to the club and recommended that we sign him because I felt with time he could improve and be our lead attacker. I wish him all the best,”

His move may come as a surprise after he signed a two-year contract with Gor Mahia in January. However, Balinya had already threatened to leave the club over salary arrears.

Striker Boniface Omondi, defender Joash ‘Berlin Wall’ Onyango, goalkeeper Fredrick Omondi and Tanzania duo of David Mapigano and Dickson Ambudo have all left the club over the past season.

“Honestly I don’t know anything about those players, neither have I been informed by the club of their intention to sign them. I have always insisted we pay the players we have and maintain them well before we decide to sign others,” he said.