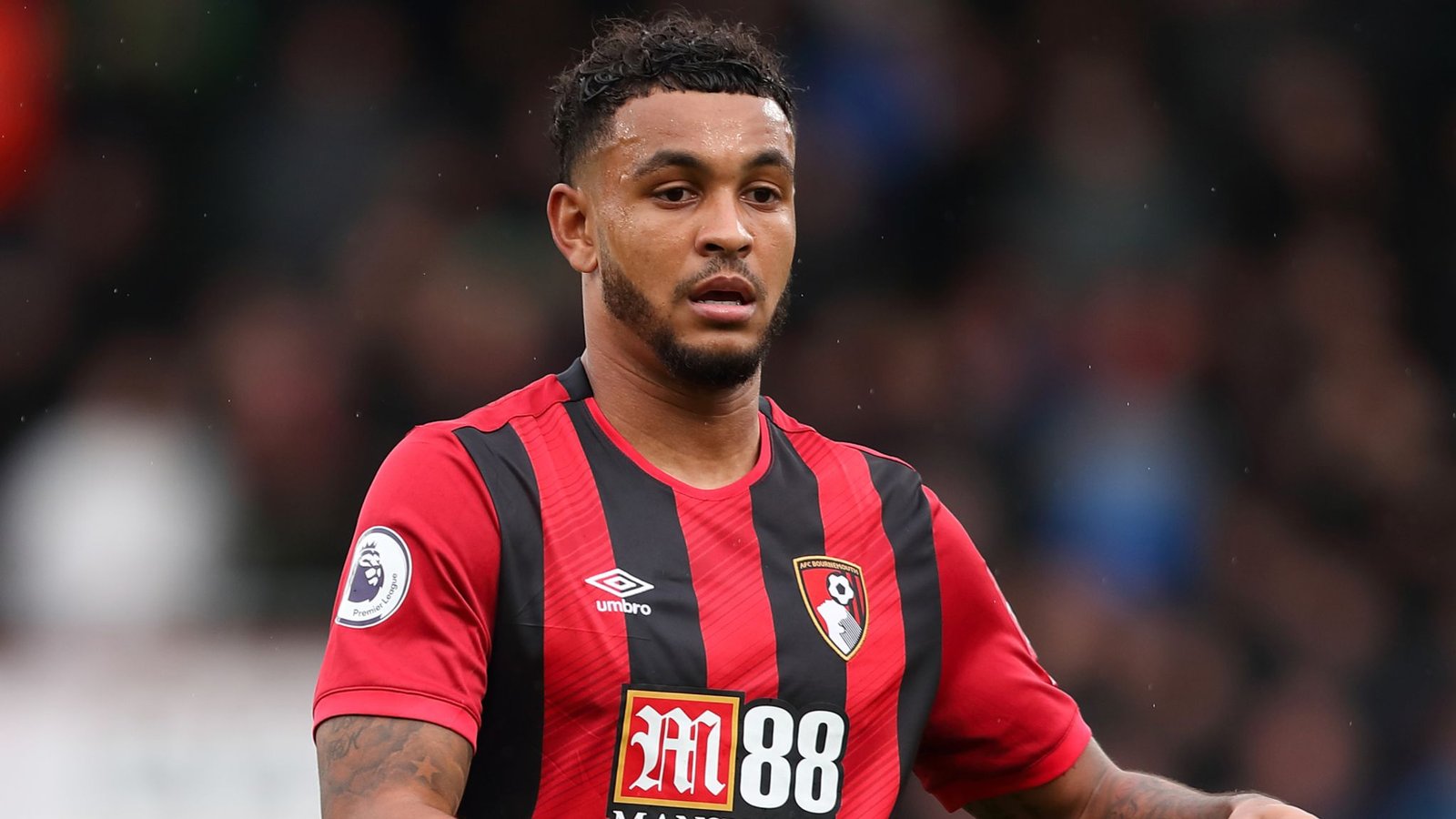 Tottenham Hotspur have shown interest in signing striker Joshua King from AFC Bournemouth  who were relegated at the end of the Premier League 2019/20 campaign.

The Norway striker who has spent five seasons in Bournemouth and scored 50 goals in 167 appearances for the club could be on his way to Spurs, amid other interests.

It is reported that over ten Premier League clubs are eying a move for the 28-year-old with also Serie A clubs expressing their interest.

King, could add some finesse and flair to the North London club with his versatility in front of goal. He could potentially be Harry Kane’s back-up but also deployed on the flank.

With Bournemouth missing out on English top-flight football, King could be lured to leave the club for more action.

Manchester United were close to signing him in January, and Everton were also linked with him before Tottenham joined the race.

Apparently, King’s agent flew to London to begin discussion on the imminent move of the Norway forward.

Newcastle United also seemed to have had an upper hand in the race to sign King but hopes diminished with Spurs showing interest.

Spurs have not only firmly fixed their eyes on King but also looking to swoop Calum Wilson for a reasonable fee.

It seems unlikely that they can kill two birds with one stones but the Cherries who are in a financial dilemma could be compelled to offload some of their stars.