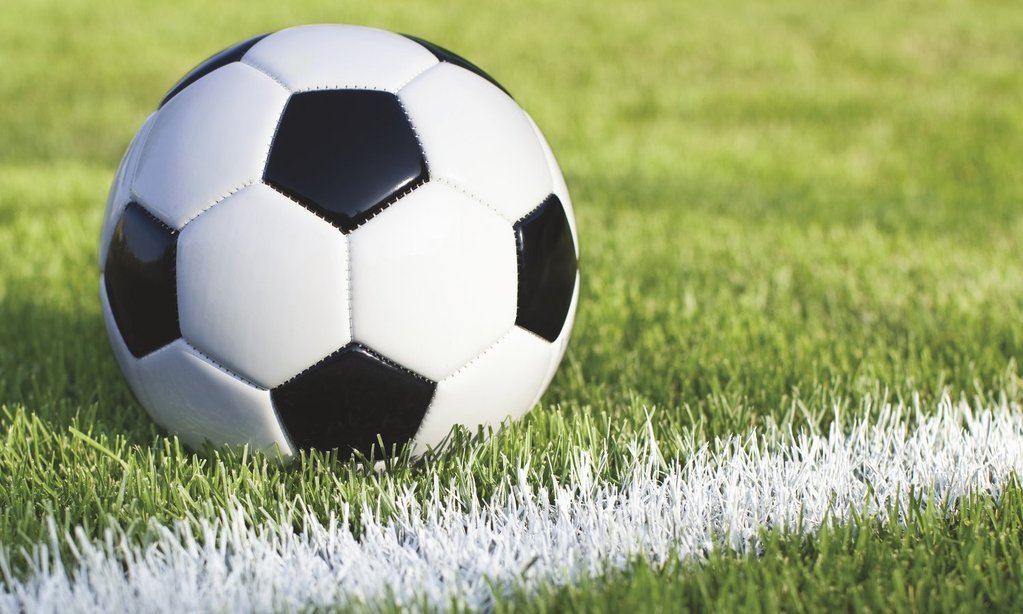 The Somali Football Federation (SFF) confirmed the death of key official, Abdiwali Olad Kanyare, who was shot dead by unidentified gunmen in the town of Afgoye, 30-kilometres south of the capital Mogadishu on Thursday.

Kanyare, 39, a former goalkeeper, Instructor and goalkeeping coach for the Somali national youth team, was shot inside a mosque while performing Taraweeh prayers (special prayers held during Ramadan).

“On behalf of the Somali football family, I send our heartfelt condolence to his family and friends in football. It is really very sad that we have missed a visionary young coach and instructor, a man who had a great ambition for his football career,” SFF president, Abdiqani Said Arab said.

Kanyare represented Somalia in many international competitions from 2000 until hanging up his gloves in 2015. Upon retirement, he took to coaching serving as goalkeeper’s trainer of the Somali Youth teams.

Farah, 59, died at a Northwest London Hospital, after testing positive for the virus a week prior.

Born on February 15, 1961, Farah started early life in the city of Beledweyne, about 342 kilometres north of the capital Mogadishu. His football career dates back to 1976 when he first appeared in the national school’s football tournament.