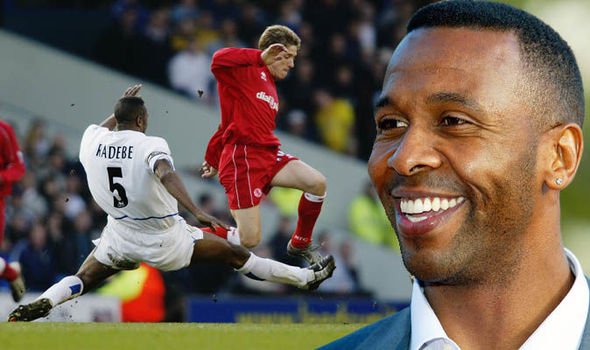 The SA Chamber fundraising initiative, launched on July 18, which would have been late former President Nelson Mandela’s 102nd birthday, is aimed particularly at South Africans living abroad but does not preclude those at home.

In a statement on Tuesday, the chamber said organisers were hoping to attract support from South African expatriates living in the UK, the United States, Australia, New Zealand and Canada.

South Africa’s Solidarity Fund set up in response to the health pandemic has already raised some R3 billion (US$178.5 million) from businesses and individuals primarily within the country.

Pienaar, best known for leading South Africa to victory in the 1995 Rugby World Cup as captain of the Springboks national team, is an ambassador for the initiative.

“The Covid-19 situation we face currently has echoes in rugby. We are facing an implacable opposition team that is playing dirty. We’ve reached the point where we are staring defeat in the face. So it is now that we have to change gears and dig deep, find the courage and energy and belief that we can win. And give it our all,” he said.

“I’m asking South Africans to put their legs on the line and walk to freedom from this disease, and their hands in their pockets to help us beat this deadly enemy. With your help I know we can win and beat this killer.”

Radebe, who began playing in South Africa with Kaizer Chiefs, before transferring to Leeds United, later captaining both the English team and his country’s national team Bafana Bafana, said the solidarity walk was a great way to show support for the Solidarity Fund.

“I will be walking in solidarity with the South African diaspora and friends of our nation who want to recognise the work of those helping the country overcome the pandemic,” he said.

The walk initiative is a virtual challenge for people to join and collectively cover 2,414 miles / 3,885 km over the UK bank holiday this coming weekend. This is the furthest distance across South Africa, clocking kilometres from Cape Town to Beitbridge on the border with Zimbabwe, and back again.

The total collective distance will be displayed on the SA Chamber website along with a moving map to show current progress in miles. Another counter will show the total funds raised with all donations going directly to the Solidarity Fund.

“To all those expatriate South Africans who have never lost touch with the land of their birth and love South Africa, … the country needs you now as never before,” said Sharon Constancon, chairwoman of the South African Chamber of Commerce in London.

“With this corruption free, ring-fenced project, your money will help to carry South Africa through the worst of the Covid-19 crisis.”