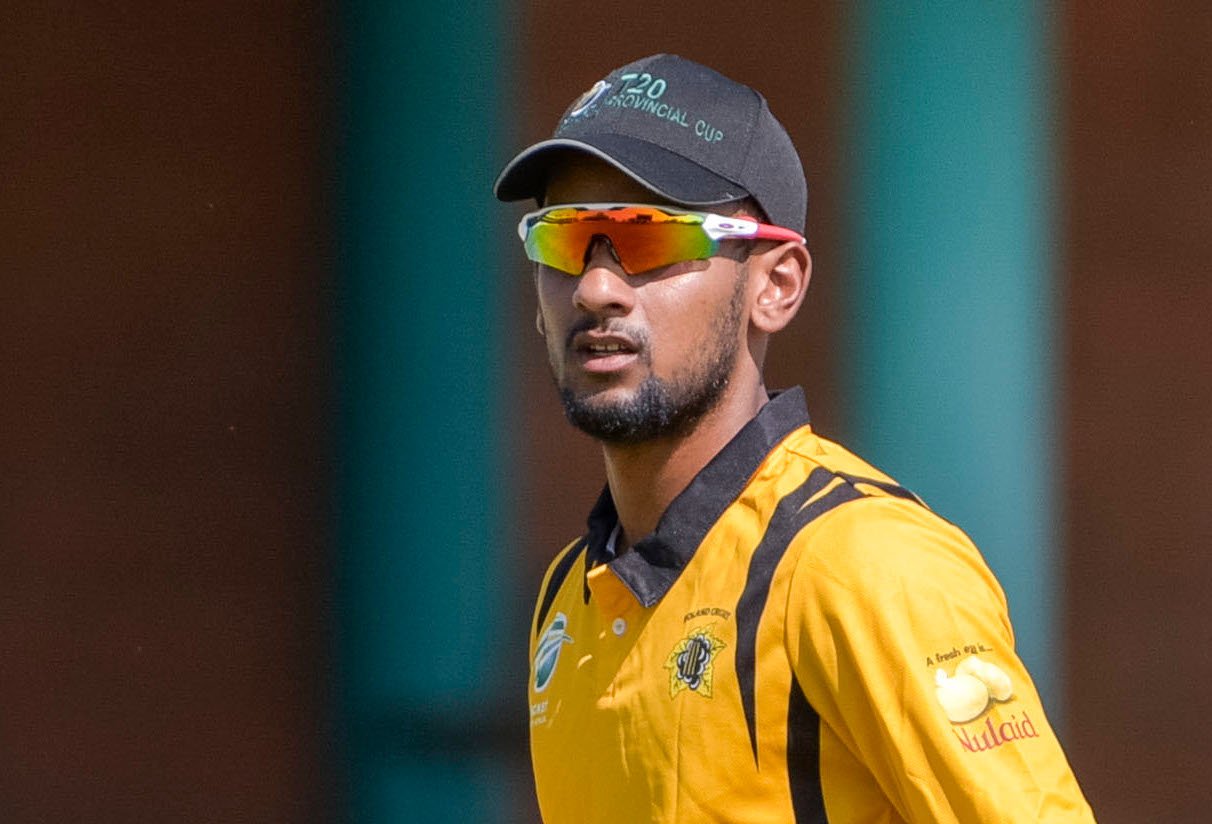 His work will be cut out with a top-order featuring Proteas trio Pieter Malan, Janneman Malan and Zubayr Hamza, but Cape Cobras youngster Isma-eel Gafieldien is ready to face the challenge ahead.

The 24-year-old Gafieldien was awarded his first franchise contract after an excellent season for Boland, finishing the 3-Day competition with 712 runs, at an average of 54.76, including three centuries and two 50s.

“When I got the news about my Cobras contract, it felt indescribable, like a perfect dream come true,” said Gafieldien.

“Especially since I am from the Cape Town area where the Cobras are based, you always hope that one day you will be a part of the Cobras team. It definitely was an amazing feeling when I found out, but it only sank in at a later stage when I processed everything and know that the hard work only starts now. I’m very thankful for this opportunity.”

Gafieldien does not rely on power hitting, but his approach is based around accumulating runs through good cricketing stokes, hitting gaps and running well between the wickets. That’s just one of the reasons why he is looking forward to working with coach Ashwell Prince.

“I’m very excited to start working with coach Ashwell, especially knowing that he was a left-hander as well and after watching him during his playing career for the Proteas, I’m looking forward to the opportunity to work with him and just learn as much as I can from him from a technical, skills, game plan and mental side of the batting and applying and adapting it to my game, as he has done it on the biggest stage.”

Gafieldien is keen to put in the hard work in order to be successful.

“When it comes to my goals for the season, firstly I want to learn as much as I can from the more experienced guys that have done it at this level for years now, the likes of Pieter, Zuby, Jannas and look to apply it to my game where I can. So for me that would be the main goal, to learn and learn quickly what it takes at this level and just grow as a cricketer and individual from the likes around me.

“Another goal would be to make the most of the opportunities that will be given to me and put in some valuable performances. I would like to score my first 50 and 100 for the Cobras if the opportunity presents itself.”