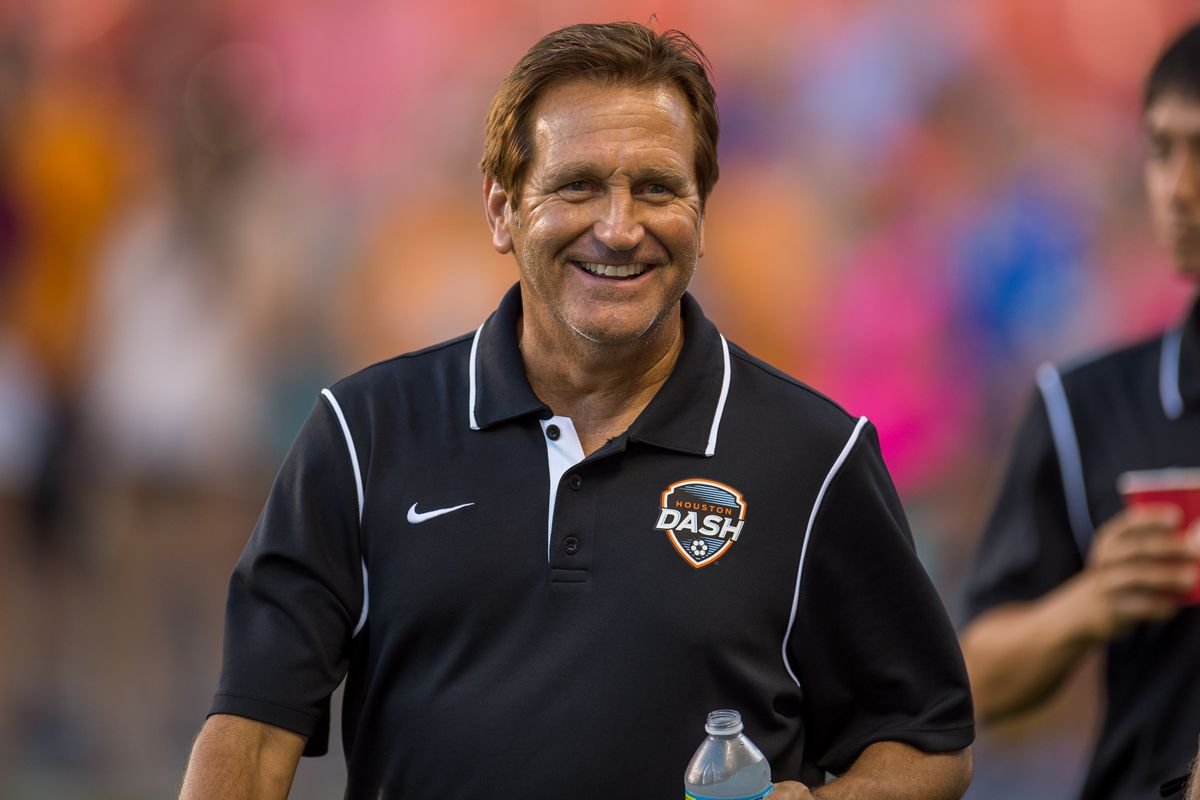 The Nigerian Football Federation on Monday announced American Randy Waldrum as the new coach of the national women’s team.

The Falcons – as the Nigeria women’s football team are known – have been without a substantive trainer since Thomas Dennerby left his position after the team’s second-round exit at the 2019 Fifa Women’s World Cup in France.

He has worked mostly with American collegiate women’s teams with the last being the head coach of the University of Pittsburgh before his announcement as the new coach of the Super Falcons.

Waldrum had a brief career as a player, playing college football in the USA from 1979 to 1981, before focussing his efforts on coaching. He managed the Pittsburg State University women’s team from 1978 to 1989. His next five years were spent with Tulsa coaching both the men’s and women’s teams. From 1994, he has been primarily in charge of women’s teams in the US.